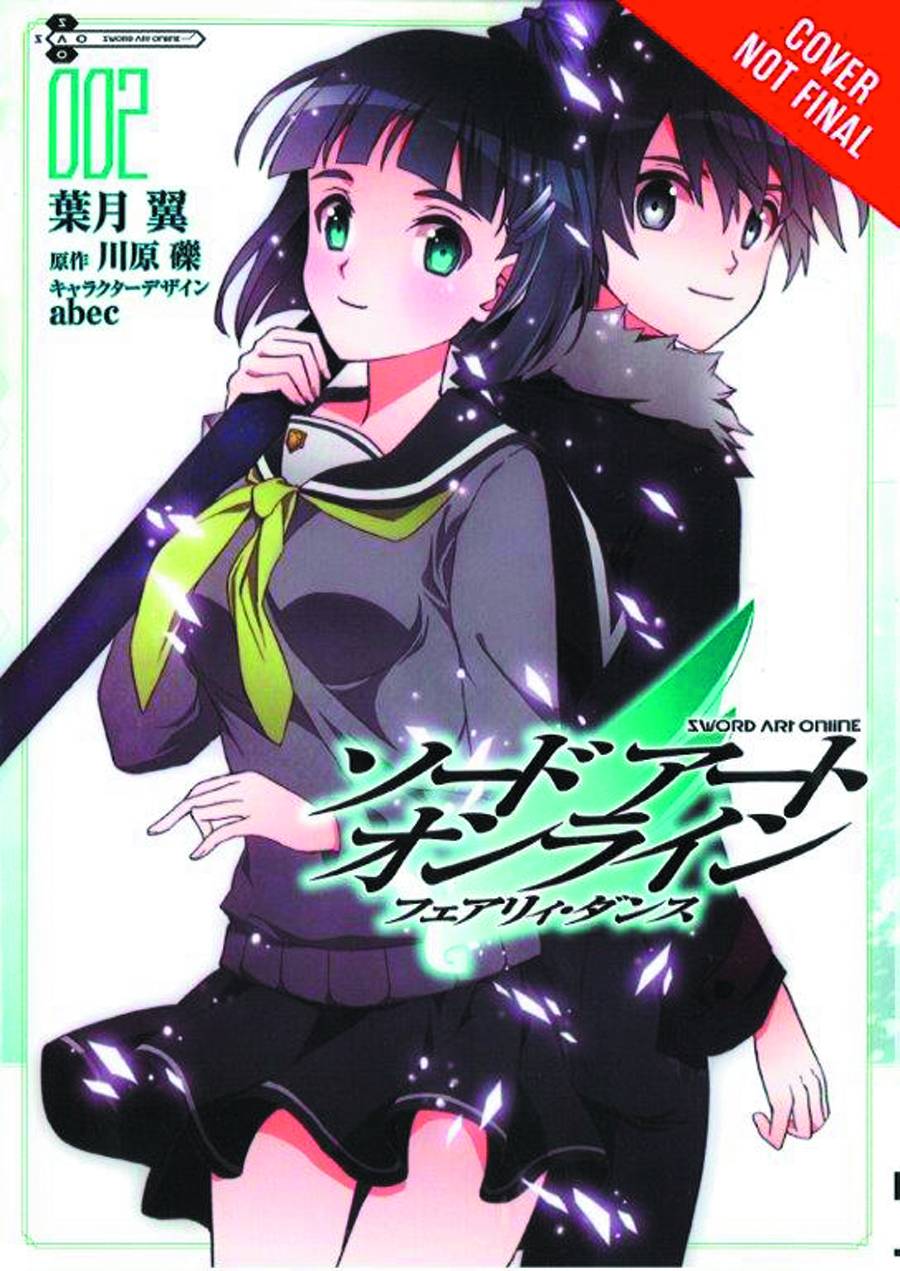 #
SEP141795
(W) Reki Kawahara (A/CA) Tsubasa Hazuki
Kirito jumps into a new VRMMORPG called ALfheim Online (ALO) in search of Asuna, who still hasn't regained consciousness. On his quest to find the World Tree and reach Asuna, he meets a sylph girl named Leafa. A veteran player experienced with the sword, Leafa recognizes that Kirito is motivated by serious circumstances and decides to help him. But Leafa's identity in the real world is Suguha Kirigaya - Kirito's sister. And it's the glimmer of her beloved brother she sees in Kirito that prompts her to lend him a hand. Now, despite the conflicting interests guiding them on, the pair set off on a journey to the World Tree!
In Shops: Dec 17, 2014
SRP: $13.00
View All Items In This Series