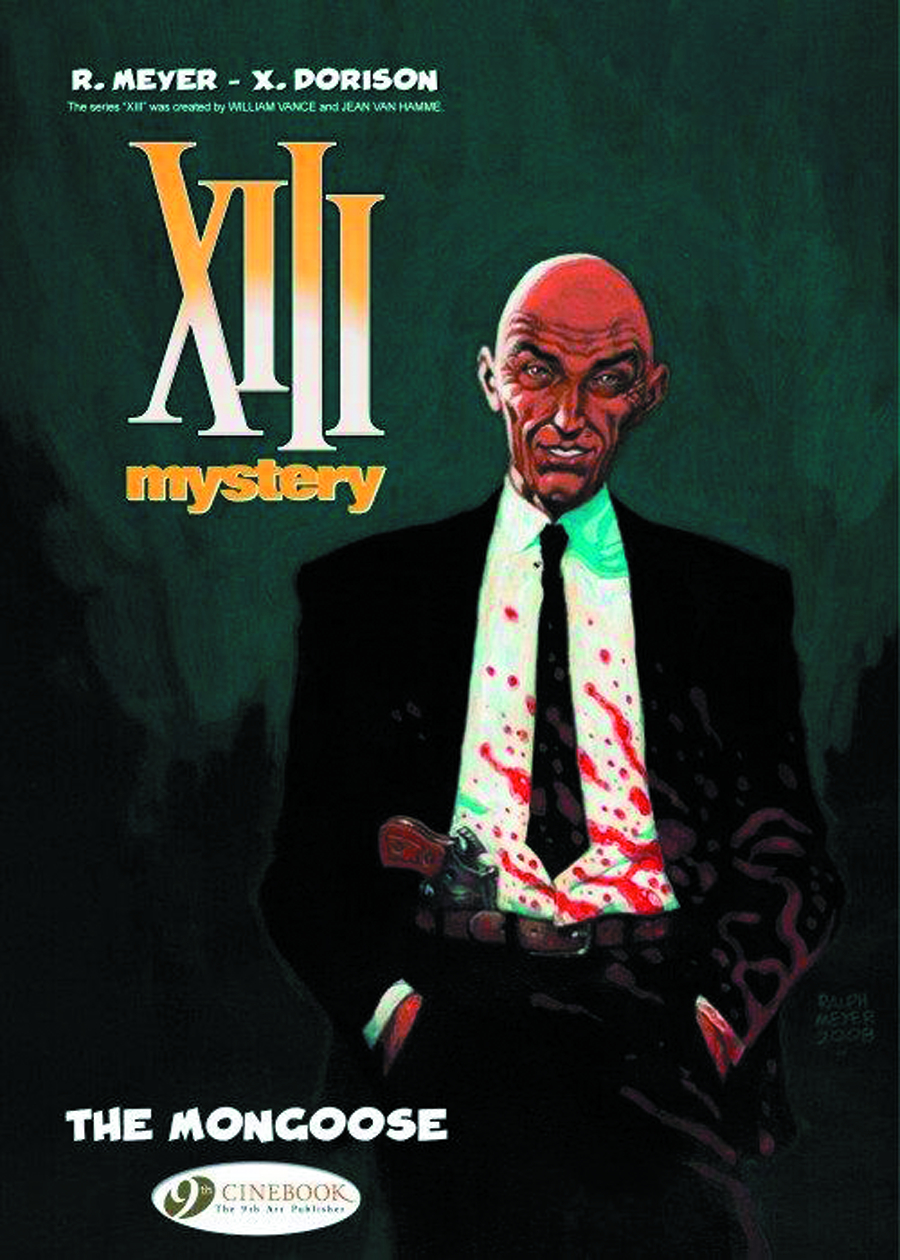 SEP141226
(W) Xavier Dorison (A/CA) Ralph Meyer
He was XIII's most dogged enemy from the start, but who really was the Mongoose, that mysterious assassin-for-hire who nearly killed the amnesiac hero so many times? During an encounter between him and Kim Rowland - an event that took place just before the start of the XIII series - the merciless hitman tells the story of his childhood and how he became a contract killer. "Anyone would have in my circumstances," he claims. But would they? You be the judge.
In Shops: Nov 19, 2014
SRP: $15.95
View All Items In This Series
ORDER WISH LIST