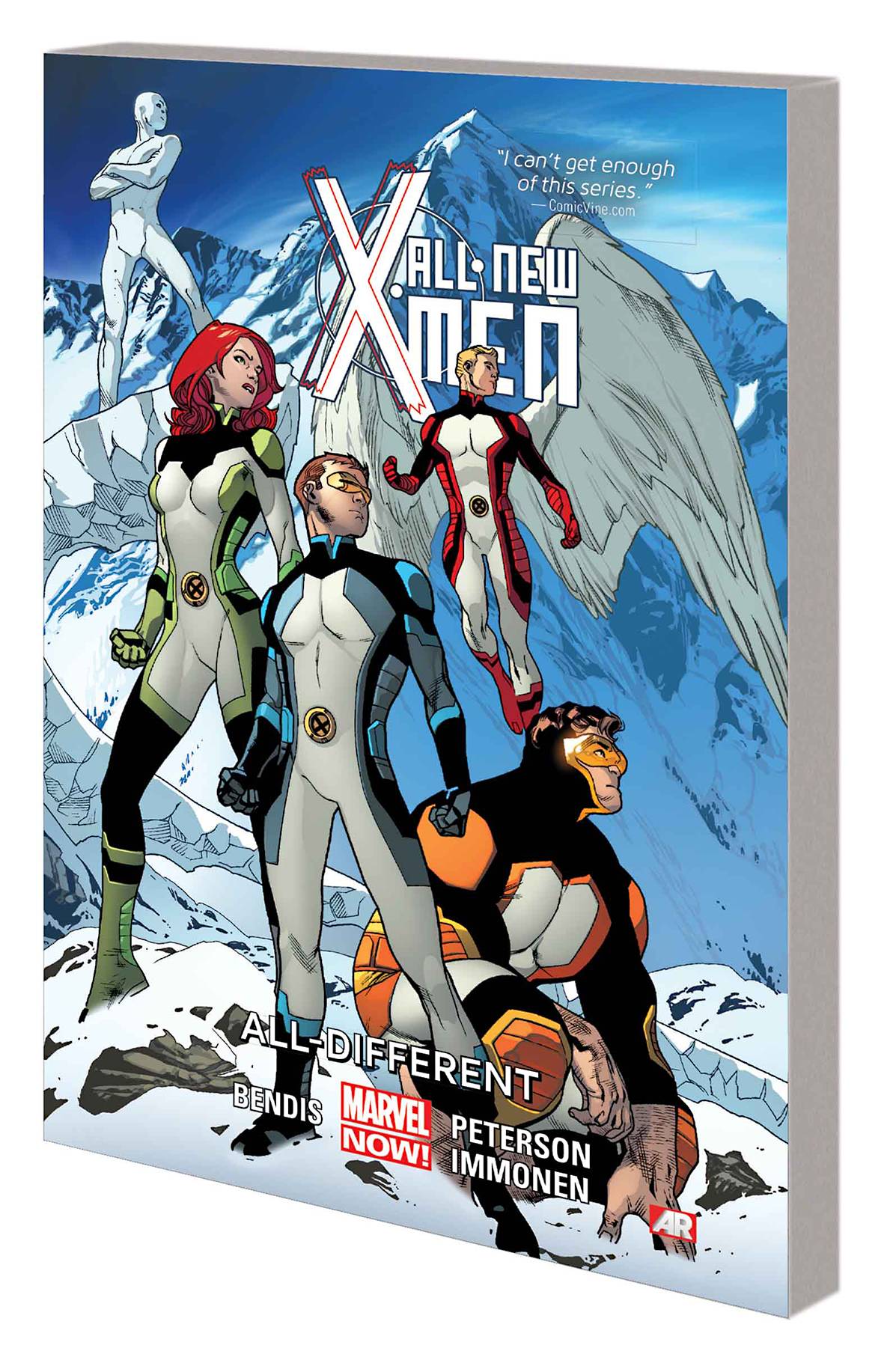 #
SEP140934
(W) Various (A) Various (CA) Stuart Immonen
The X-Men are shaken to the core by the fallout from Battle of the Atom! Kitty Pryde and the All-New X-Men's faith in Wolverine's Jean Grey School has been completely eroded - so where have they gone instead, and what will they do? Meanwhile, X-23 joins the All-New X-Men - and sets her hunter's sights on Cyclops?! What does this mean to Jean Grey? When Jean and X-23 are forced to team up against a mysterious force, she'd better figure it out fast! Then: ring in the X-Men's 50th anniversary with new stories from some of the greatest creators to ever work on Marvel's mutants! Collecting ALL-NEW X-MEN #18-21 and X-MEN: GOLD #1.
In Shops: Dec 17, 2014
SRP: $19.99
View All Items In This Series