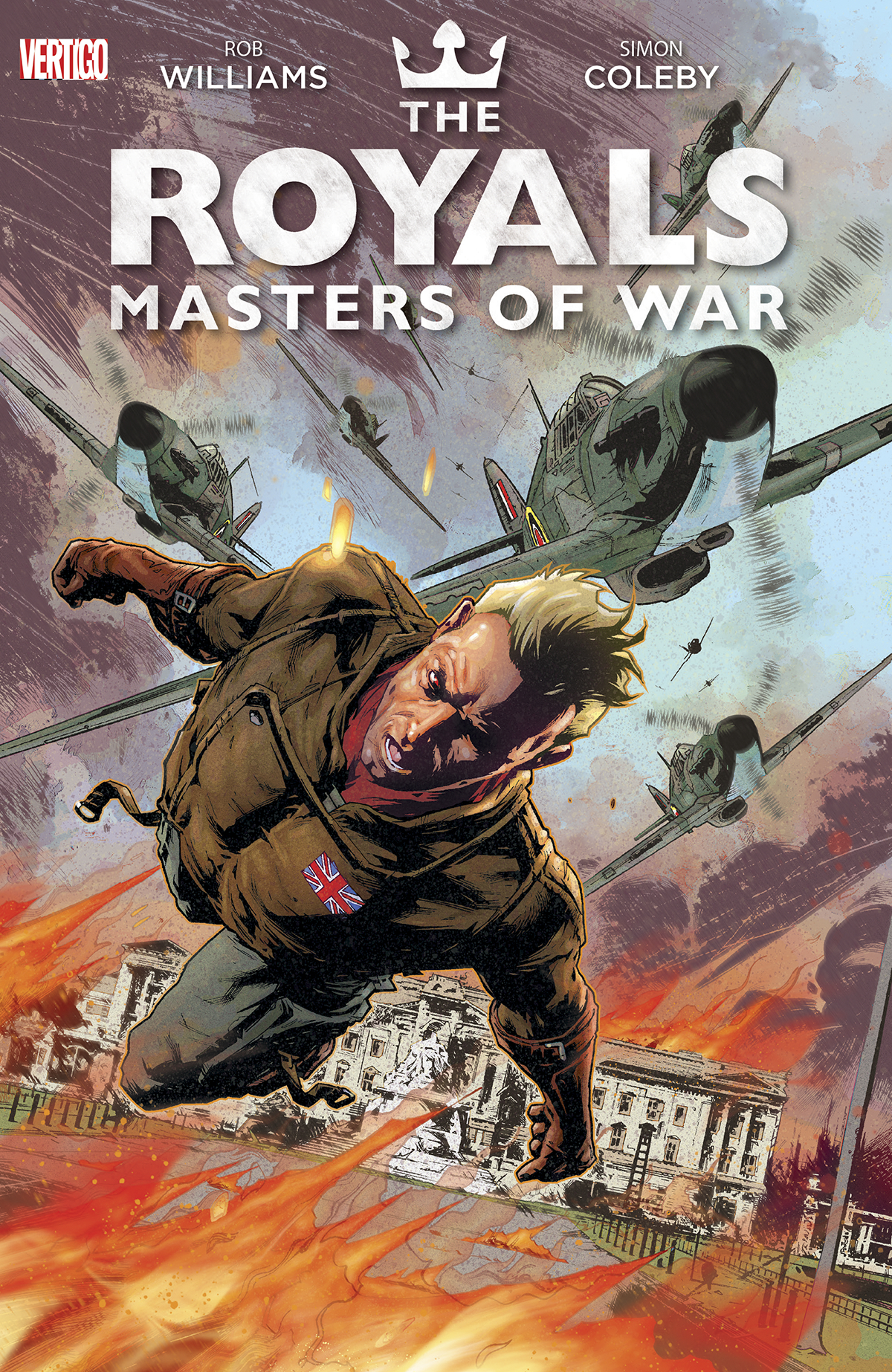 SEP140347
(W) Rob Williams (A) Gary Erskine (A/CA) Simon Coleby
The year is 1940. As the Blitz destroys London and kills thousands, the Royal Family looks on. But in this world, the only people with special abilities are Royalty, and the purer the bloodline, the greater their abilities. When England's Prince Henry can take no more and intervenes, breaking a truce between royal families, will it stop the planet's suffering or take it to another level? Collecting the 6-issue miniseries.
In Shops: Dec 10, 2014
SRP: $14.99