INFINITE CRISIS FIGHT FOR THE MULTIVERSE #5 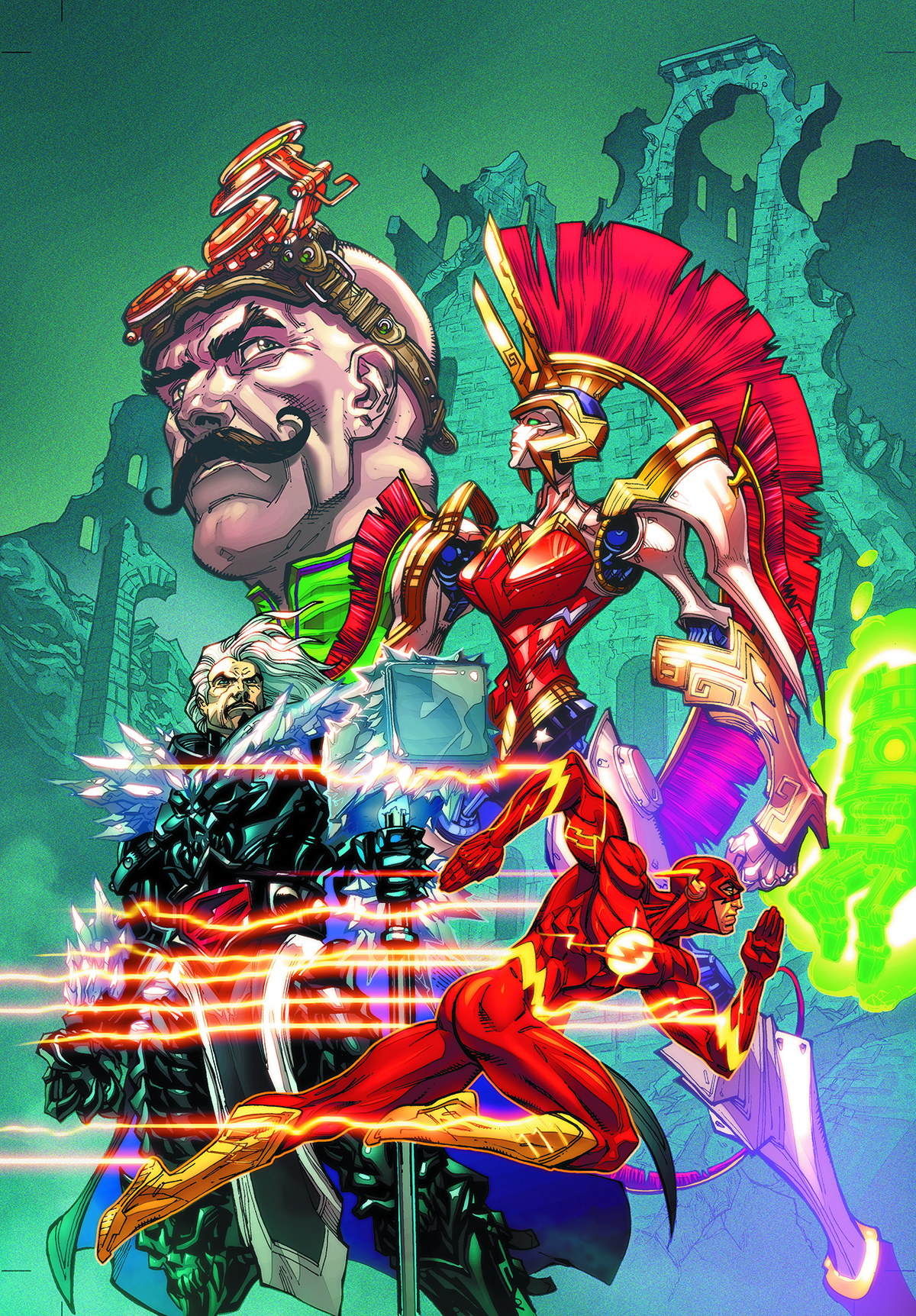 SEP140298
(W) Dan Abnett (A) Tom Derenick, Freddie Williams II (CA) Carlos D'Anda
Based on the hit videogame INFINITE CRISIS! On the Gaslight world, master inventor Lex Luthor visits the Arkham Sanatorium to try to convince The Joker to join him in the battle against the coming crisis. Meanwhile, back in Mecha Metropolis, Prime Zatanna, Cyborg and The Flash team up with a recharged Mecha Superman for a final, desperate showdown against the rampaging, gigantic Arcane Doomsday once and for all.
In Shops: Nov 19, 2014
SRP: $3.99
View All Items In This Series
ORDER WISH LIST