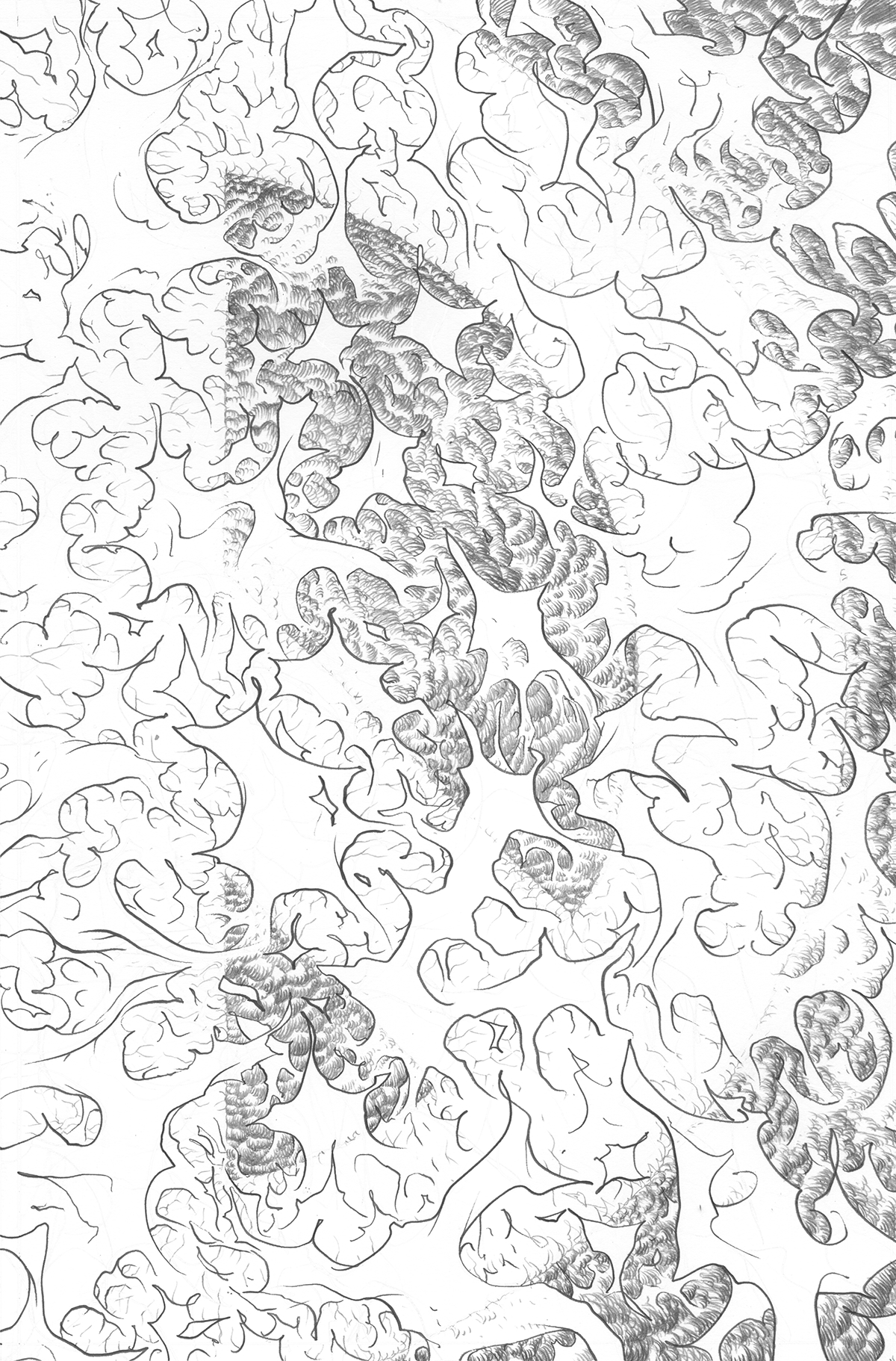 SEP140181
(W) Grant Morrison (A/CA) Frank Quitely
Brace yourselves for the next exciting chapter of THE MULTIVERSITY as the acclaimed ALL-STAR SUPERMAN team of writer Grant Morrison and artist Frank Quitely investigate the conspiracy on Earth-4, home of Pax Americana! Told backwards through an experimental storytelling technique that reveals new mysteries with each turn of the page, PAX AMERICANA stars The Question, Blue Beetle, Captain Atom, Nightshade and Peacemaker like you've never seen them before! As the assassination of the U.S. president leads to political intrigue, interpersonal drama and astro-physical wonder, the truth behind the crime and those involved will blow your mind! What confidential conversation between the president and Captain Atom could reveal everything? How far will The Question take his hunt for the truth before he hurts his former friends - or himself? And who is the steel-handed bogeyman operating in the shadows?
Discover all this and more in this exciting stand-alone issue which also acts as chapter four of the MULTIVERSITY storyline. Join us, if your dare, for THE MULTIVERSITY!
In Shops: Nov 19, 2014
SRP: $4.99
View All Items In This Series