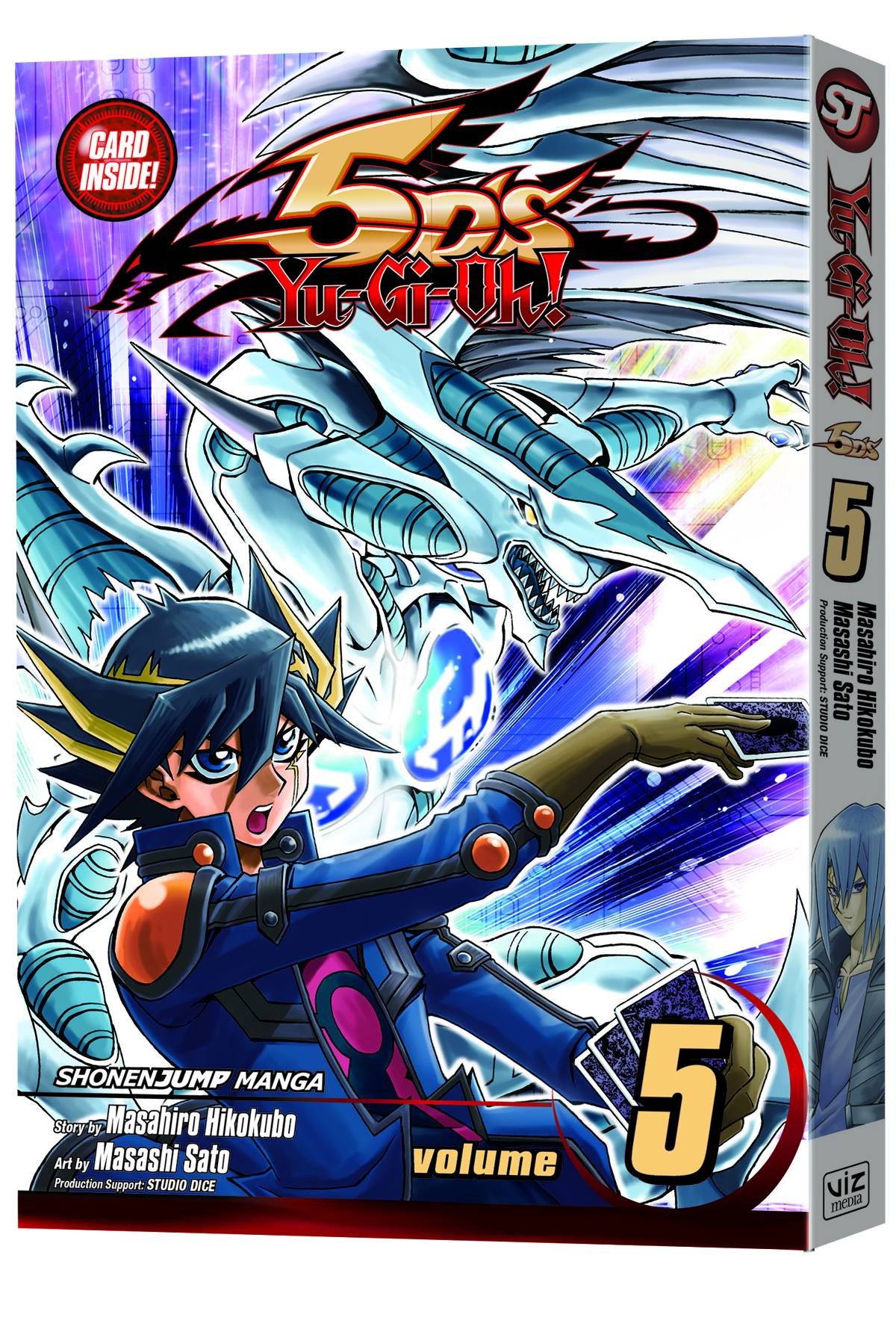 #
SEP131376
(W) Masahiro Hikokubo (A/CA) Masashi Sato
Kalin's handless combo Type Zero has Jack backed into a corner! However, the King just might have a secret plan for victory. Meanwhile, the Skeleton Knight appears and tells Yusei that Sect is in the aerial fortress beyond the Duel Gate! Can Yusei's loyalty overcome Sect's thirst for power and save Sect from the Skeleton Knight?
In Shops: Nov 06, 2013
SRP: $9.99
View All Items In This Series
ORDER WISH LIST