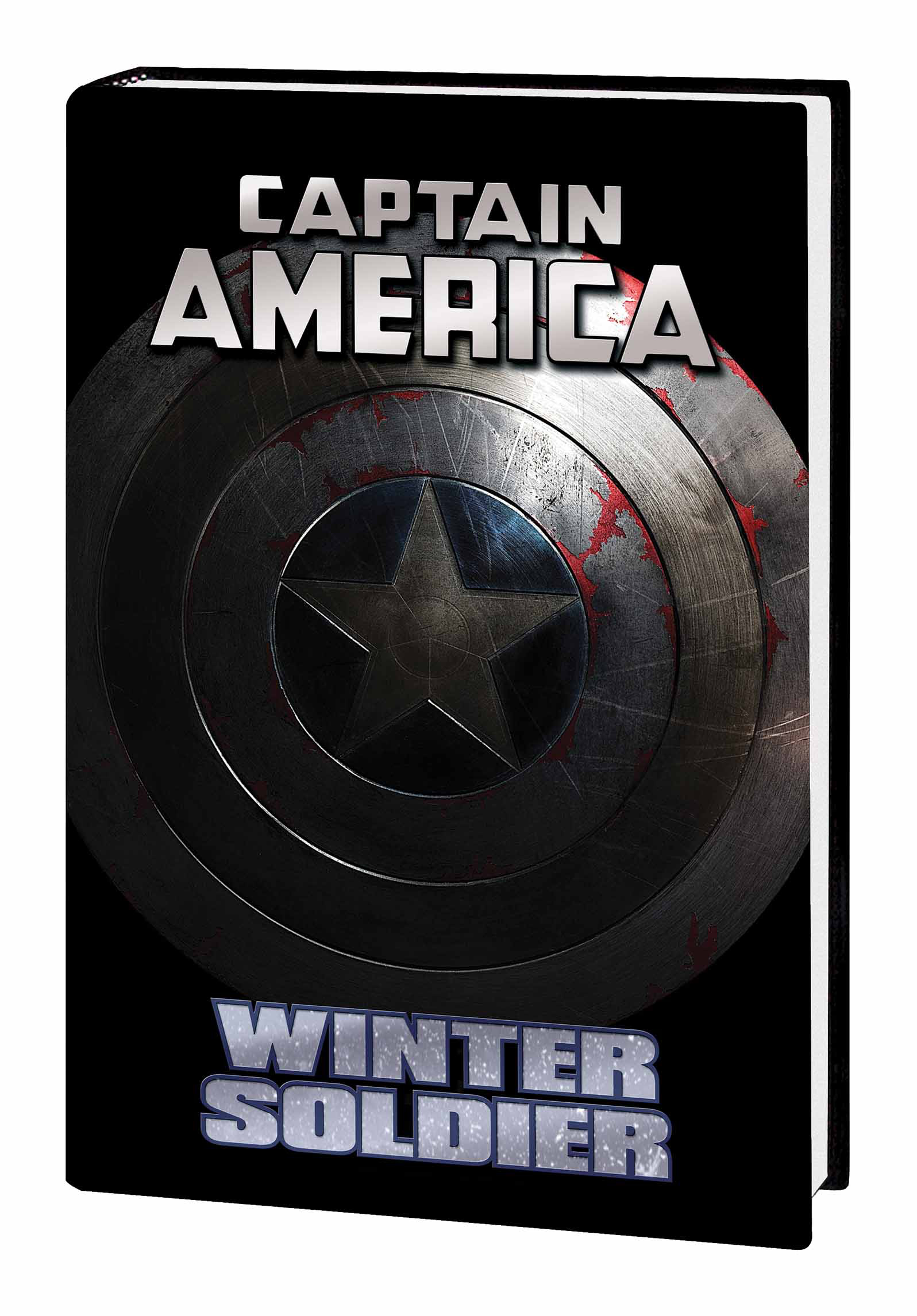 SEP130783
(W) Ed Brubaker (A) Steve Epting, Michael Lark, John Paul Leon (CA) TBD
For more than fifty years, the Soviets employed an undercover agent - an unstoppable, untraceable killer known as the Winter Soldier. His suspected identity? Bucky Barnes, Captain America's one-time partner, thought to have died during World War II. Now, the Winter Soldier is back, working for the ruthless General Lukin - who has obtained a functional Cosmic Cube, a weapon of limitless power that can bend reality itself. Vowing to end Lukin's reign of terror and destruction, Captain America relentlessly tracks the Cube - only to find himself face-to-face against the Winter Soldier. Will Cap be forced to battle his resurrected partner so soon after finally learning the astonishing truth? Five-time Eisner Award-nominee Ed Brubaker's tale of suspense and intrigue has had both critics and fans reeling! Featuring never-before-seen extras and a new introduction by Ed Brubaker! Collecting CAPTAIN AMERICA (2005) #1-9 and #11-14.
In Shops: Feb 26, 2014
SRP: $34.99
ORDER WISH LIST