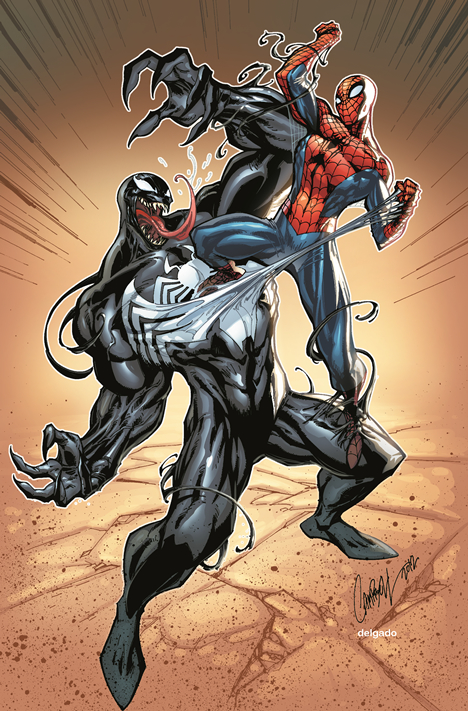 SEP130698
(W) Dan Slott, Christos N. Gage (A) Humberto Ramos
• The first issue in THE DARKEST HOUR - the Spider-Event of the year!
•  Flash Thompson, the Secret Avenger known as Venom, is back in town for his first run-in with the Superior Spider-Man!
•  Will their first encounter be friendly, or will Flash sense something perilous about Peter Parker's presence?
In Shops: Nov 27, 2013
SRP: $3.99
View All Items In This Series