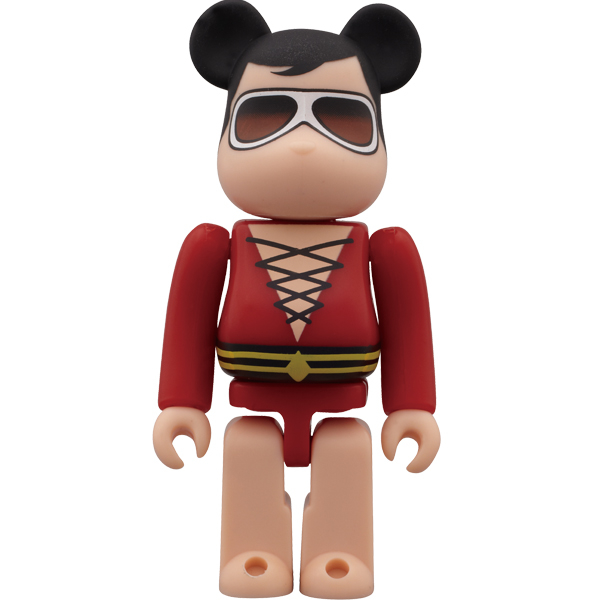 SEP121794
From Medicom! You've seen Eel O'Brian, a.k.a. Plastic Man, as a tire. You've seen him as a briefcase. You might even have seen him on television. But have you ever seen him as a Be@rbrick? Medicom, Diamond Comic Distributors, and Action Figure Xpress celebrate San Diego Comic Con 2012 and the launch of the upcoming DC Be@rbrick mini-figure series with the Plastic Man Be@rbrick, previously available exclusively at San Diego Comic Con! The stretchy hero is a limited edition figure that promises to be sought-after for years to come!