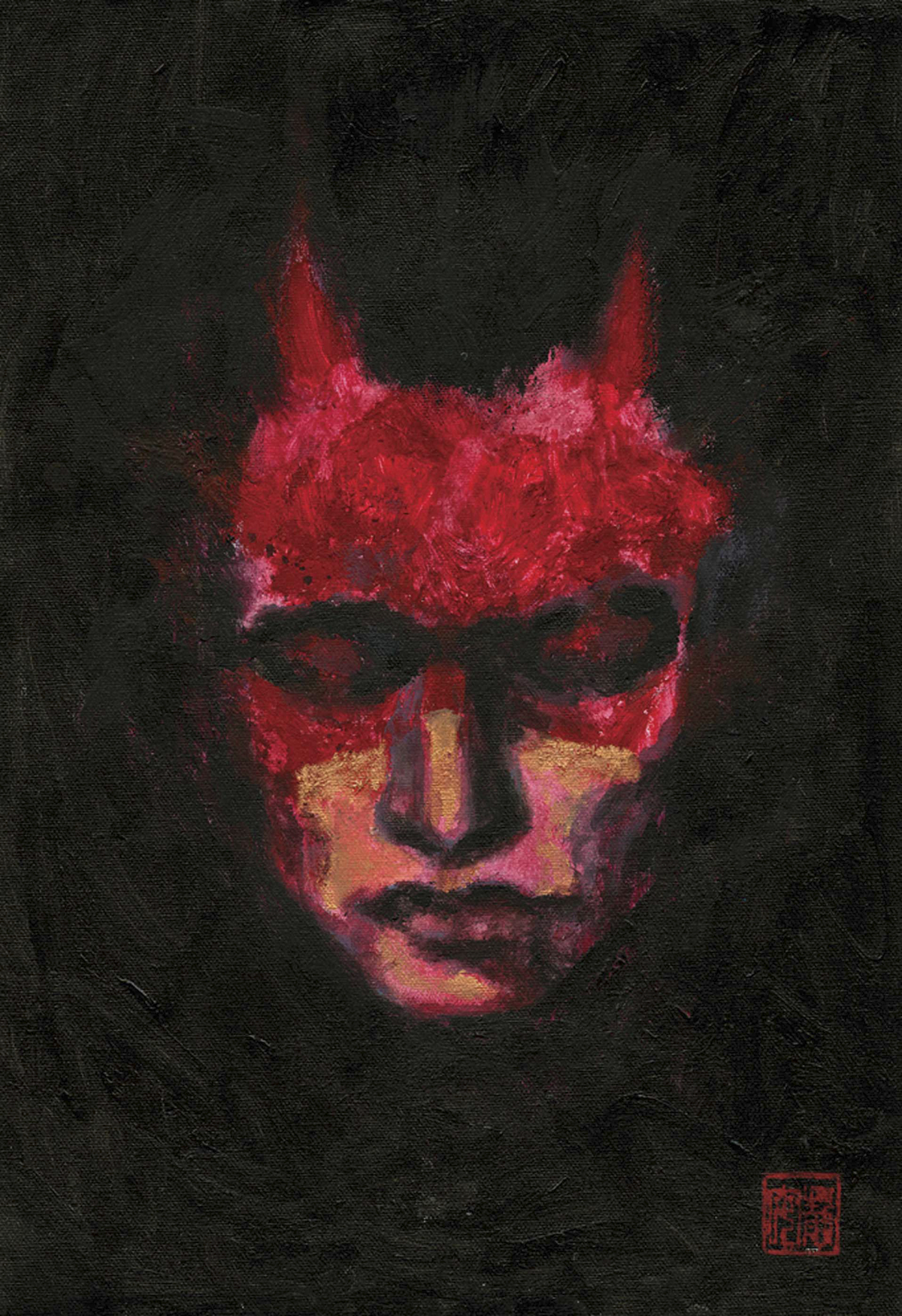 SEP120635
(W) Brian Michael Bendis, David Mack (A) Klaus Janson, Bill Sienkiewicz (CA) Alex Maleev
• The Kingpin has been murdered! Daredevil has been murdered! And that's just the beginning of the story!
•  Ben Urich digs deep into the seedy underbelly of the MU & discovers Matt Murdock's biggest secret yet!.
•  Some of the greatest creators to ever take on the Man Without Fear unite for his final story!
In Shops: Nov 07, 2012
SRP: $3.99
View All Items In This Series
ORDER WISH LIST