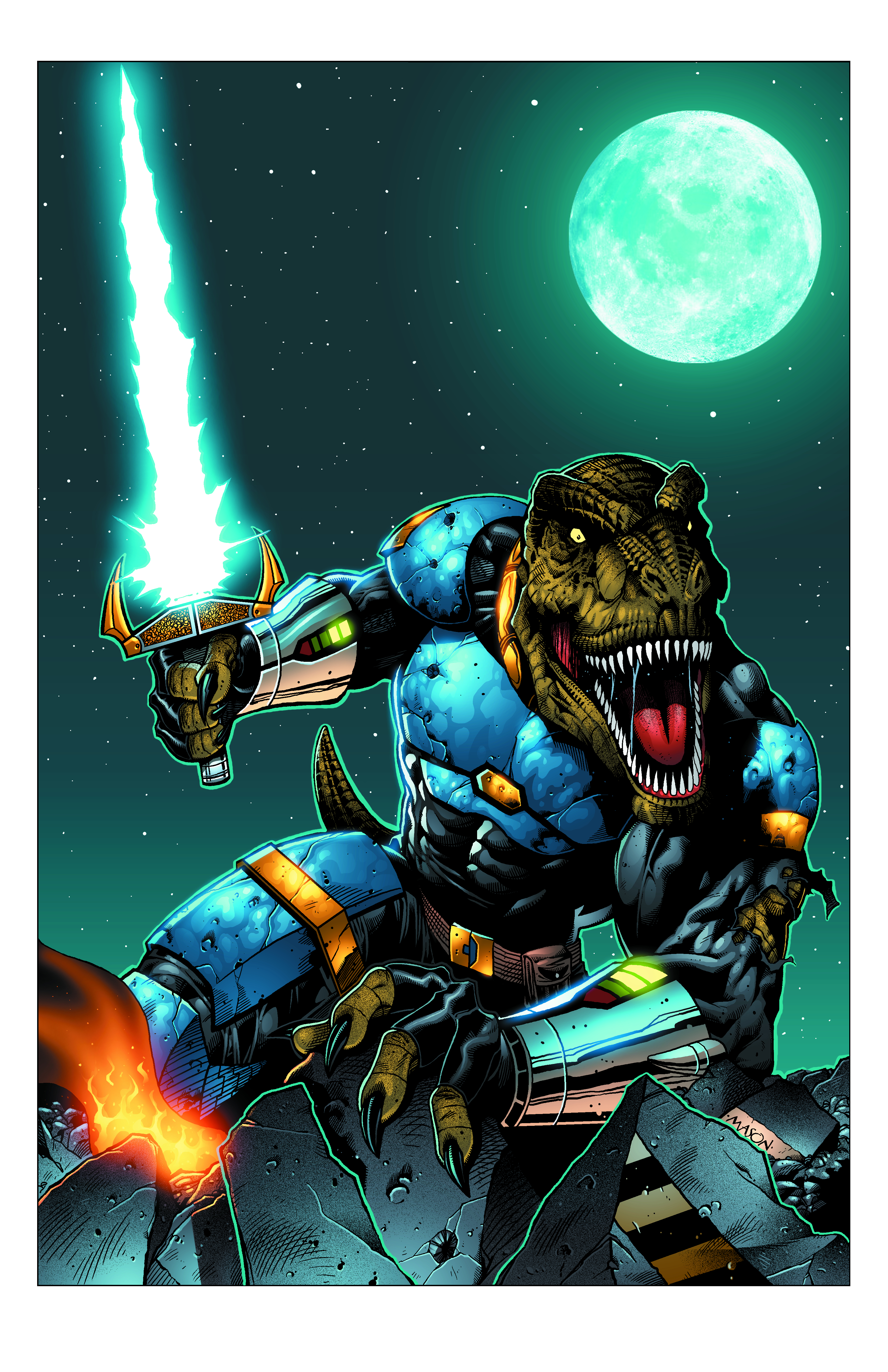 For over 165 million years dinosaurs ruled the earth....until the alien overlord Zalex discovered the planet 100 million years ago. In search of an army to conquer the universe Zalex finds the perfect candidates to mutate into his ultimate soldiers in earth's Jurassic reptiles. With his new army nothing can stop Zalex from ruling the galaxy and the universe beyond it.....nothing but a team of mutated dinosaur heroes. Don't miss this exciting prequel issue featuring what's sure to be the hottest team of mutated reptiles to grace the four color world in three decades. The first original title in Zenescope Entertainment's new Silver Dragon Books line.