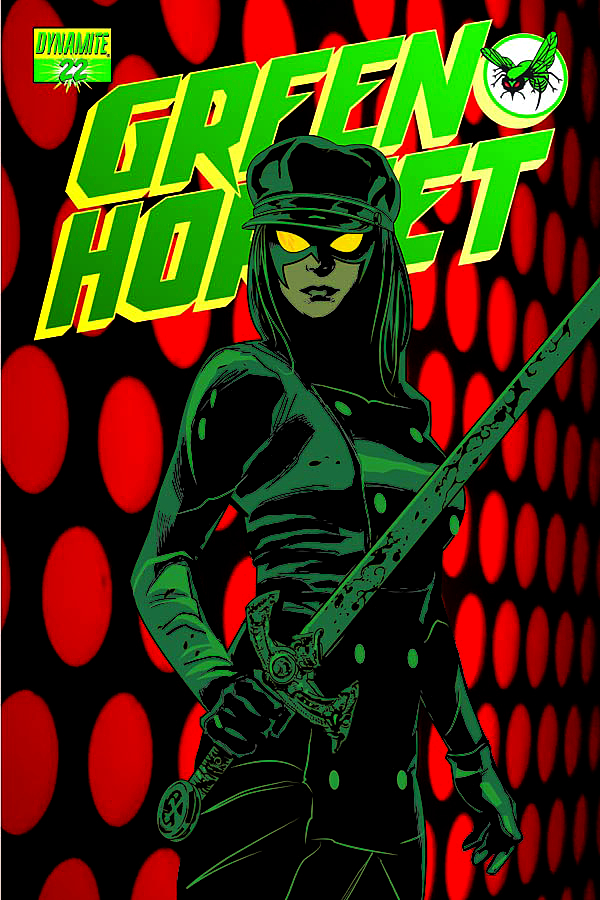 In the first issue of an all-new arc that will change Green Hornet forever changed, new villains arrive on the Century City scene, and an old hero dies. Britt Reid tries to manage a newspaper, fight the gangs of Century City, and figure out his relationship with the new Kato. Meanwhile, a new politician attempts to rise to the top of Century City's power structure on a simple platform: stopping the Green Hornet's "Reign of Terror".  Fear, loathing, lust and all-out kung fu action in Outcast, Part One of Six!