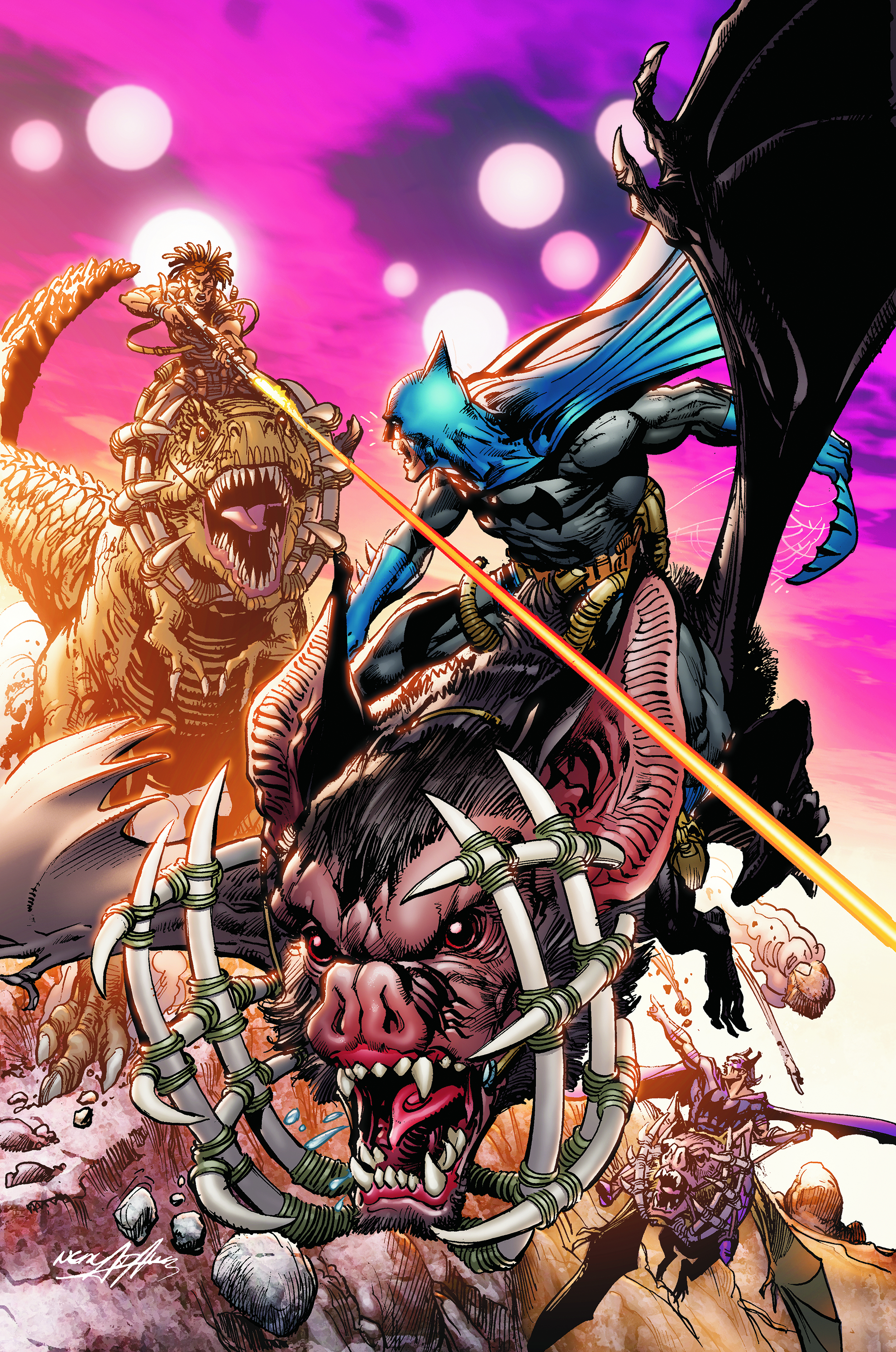 SEP110129
(W) Neal Adams (A) Bill Sienkiewicz, Paul Neary, Michael Golden (A/CA) Neal Adams
Written by NEAL ADAMS
Art and cover by NEAL ADAMS
1:10 B&W Variant cover by NEAL ADAMS
Batman's odyssey has brought him to the underworld, where The League of Assassins has been firmly established for decades! The League is liquidating its enemies to make way for the Sensei to take over his father's kingdom, and after that, the world itself. But if Batman can't conquer his inner demons and learn to save lives by taking them, he may forfeit the war to the League!