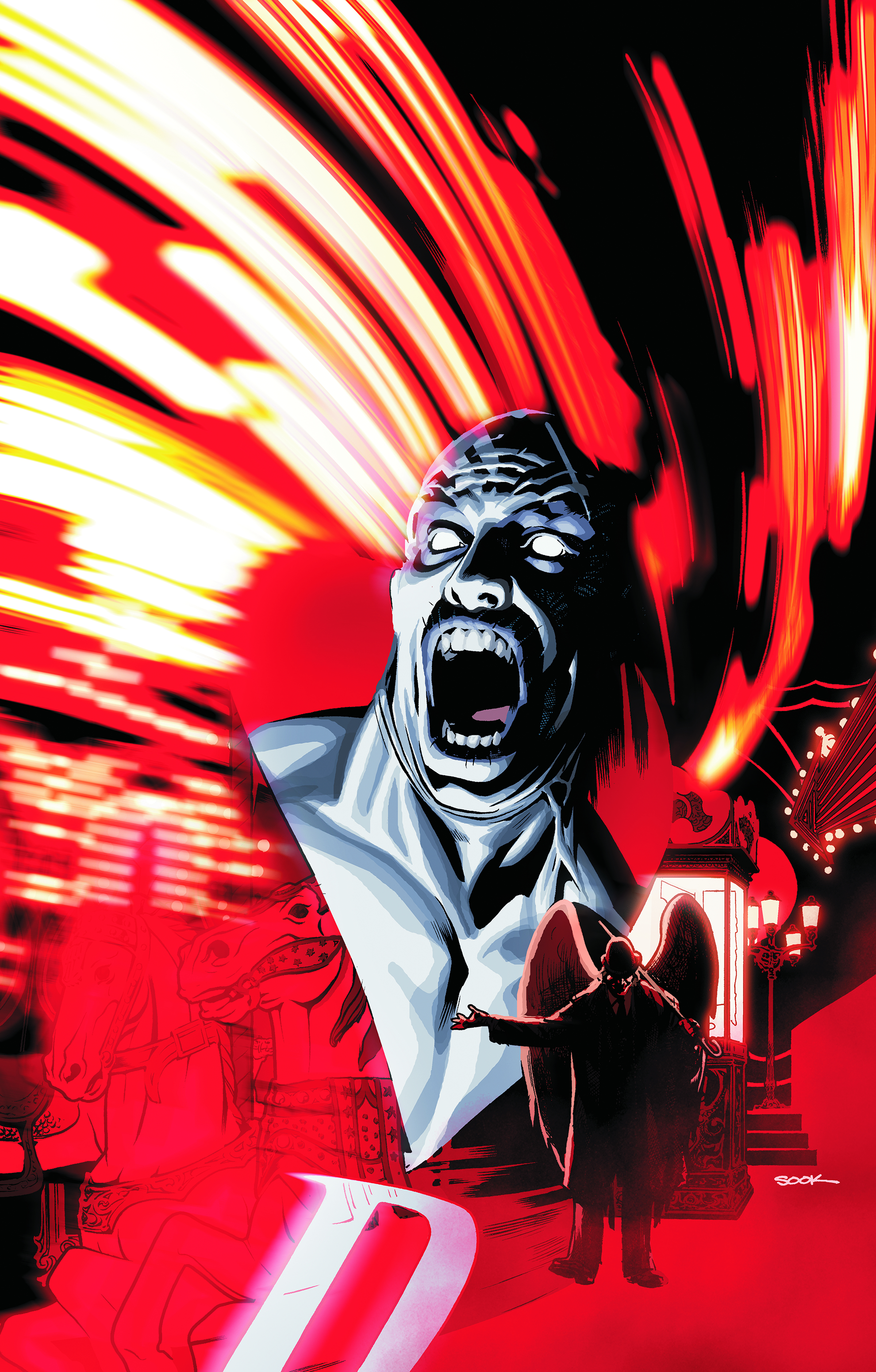 SEP110108
(W) Paul Jenkins (A) Bernard Chang (CA) Ryan Sook
Written by PAUL JENKINS
Art by BERNARD CHANG
Cover by RYAN SOOK
Ever since he died and became Deadman, Boston Brand has served the deity known as Rama Kushna, inhabiting bodies to complete missions that she dictates. Now, for the first time, Deadman may have a clue how he can gain some control over his "life." But the cost may be the souls of the bodies he inhabits!