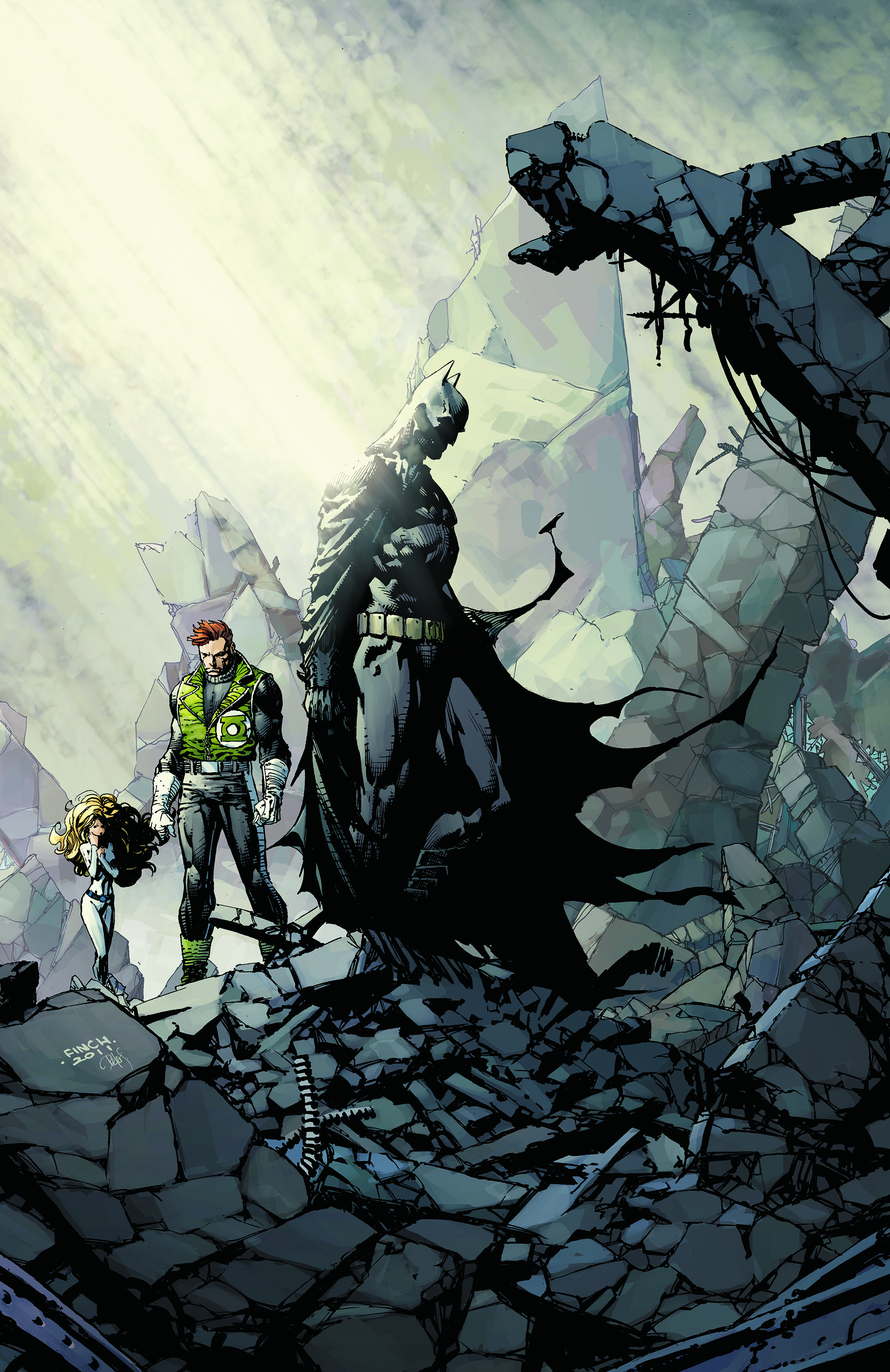 SEP110099
(W) Dan Jurgens (A) Aaron Lopresti, Matt Ryan (CA) David Finch
Written by DAN JURGENS
Art by AARON LOPRESTI and MATT RYAN
Cover by DAVID FINCH
With the appearance of four giant, alien Signalmen, the JLI must split up to investigate the mysterious cavern beneath each one. Will the individual teams be able to handle what hides in the dark? Or will it be too late by the time the next phase comes into play...