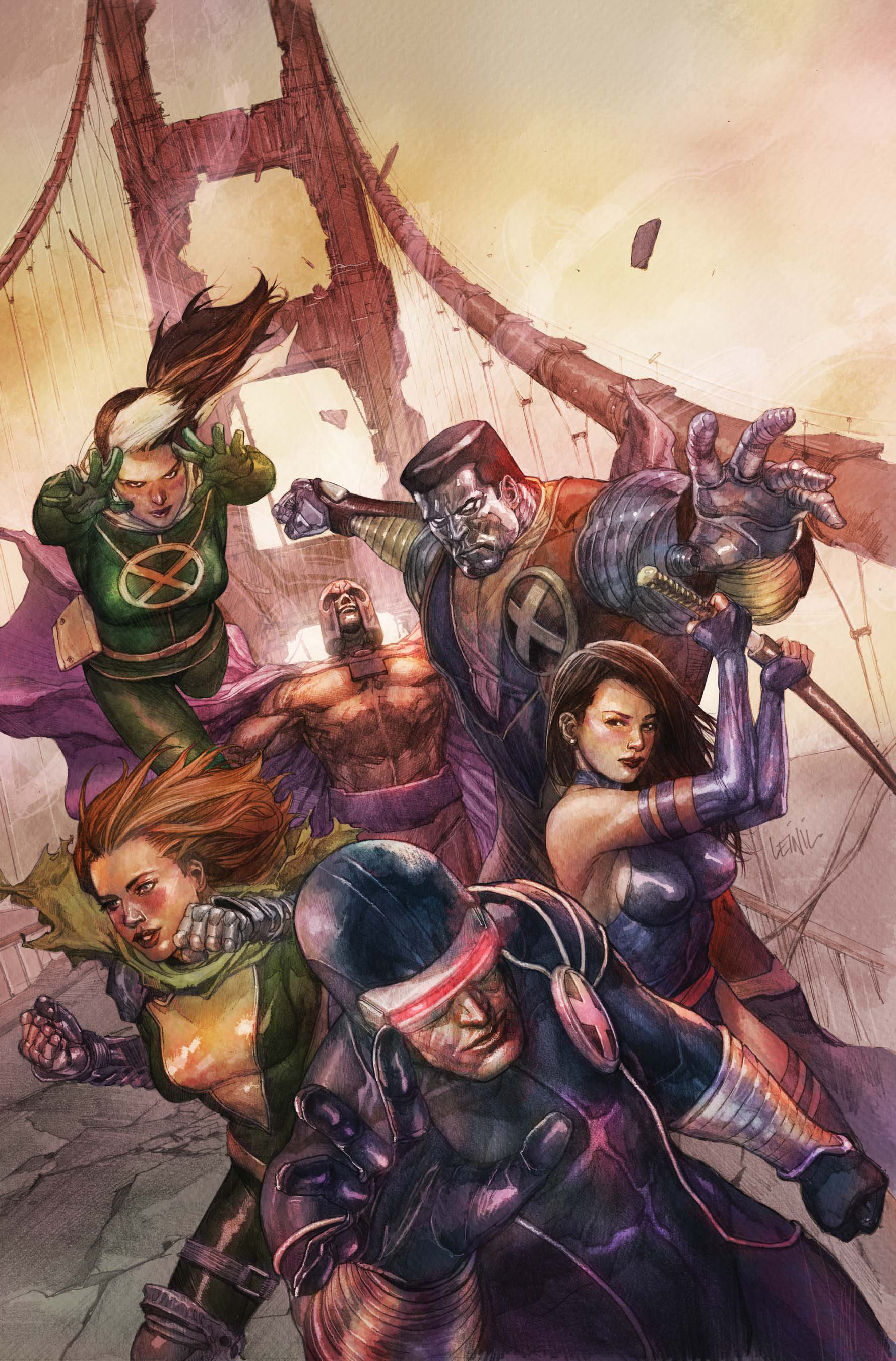 SEP100668
(W) Mike Carey (A) Paul Davidson (CA) Leinil Francis Yu
Written by MIKE CAREY
Penciled by PAUL DAVIDSON
Cover by LEINIL FRANCIS YU
"FABLES OF THE RECONSTRUCTION" PART 1 (OF 2)-After suffering heavy damage during Bastion's attack on mutantkind, the city of San Francisco is rebuilding. Hoping to aid in the reconstruction effort, Cyclops tasks a team of X-Men - including the newly-arrived mutant messiah, Hope - to lend a hand. But when something goes terribly wrong, will the X-Men lose everything they fought for?
32 PGS./Rated A 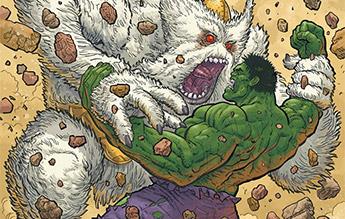