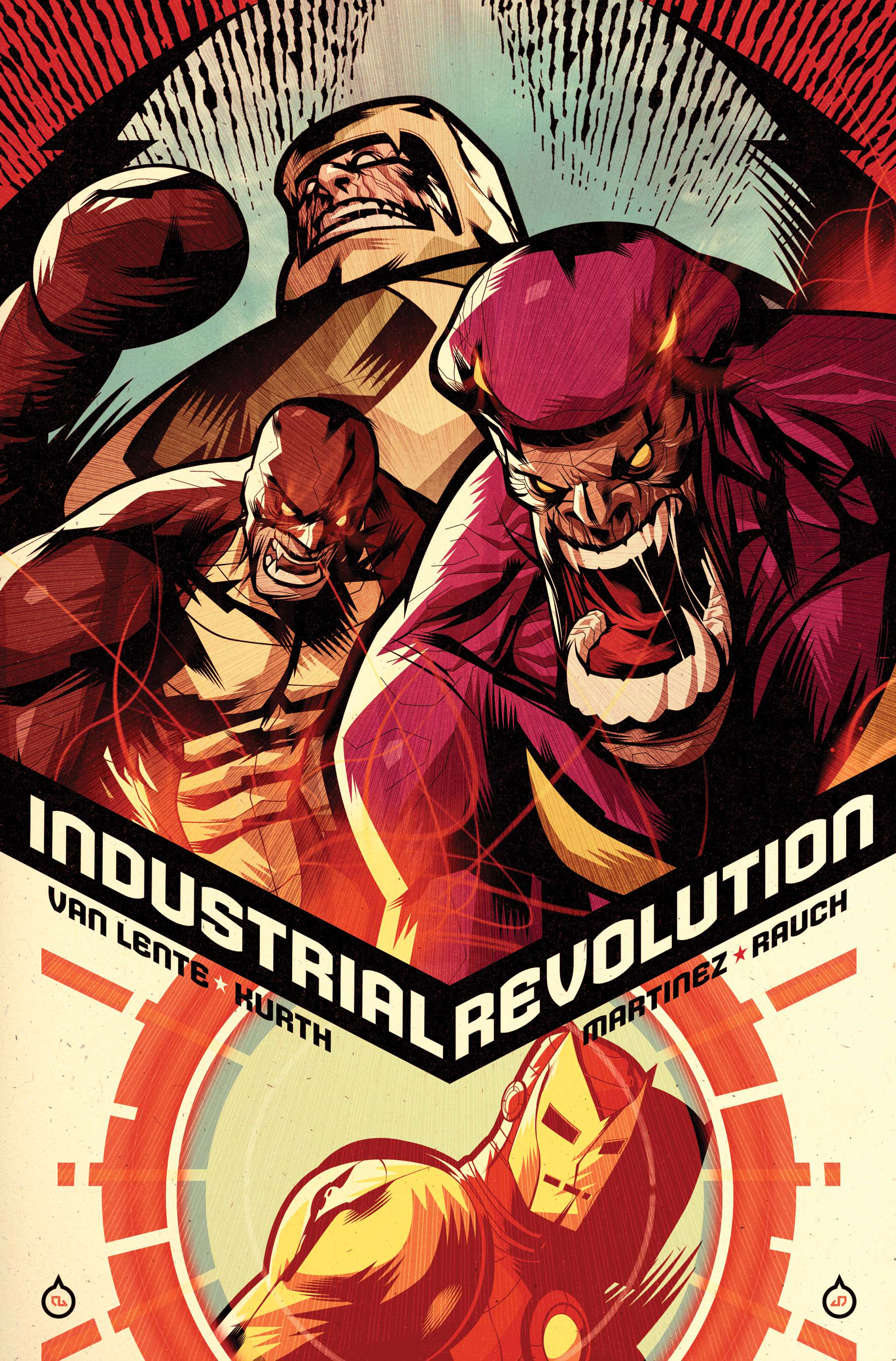 SEP100630
(A) Steve Kurth (CA) Juan Doe
Written by FRED VAN LENTE
Penciled by STEVE KURTH
Cover by JUAN DOE
Caught between the SERPENT SOCIETY on one side and THE PRIDE on the other in his attempts to remake the impoverished Imperio neighborhood in Los Angeles, TONY STARK makes the daring move to take his case directly to the people themselves-but can anything make them stand up against the super villain masters of L.A.? One thing might, when IRON MAN makes an appearance-except at the moment it's JIM RHODES under the golden mask, and he's not too thrilled with what Tony is doing! Find out why here!
32 PGS./Rated T+