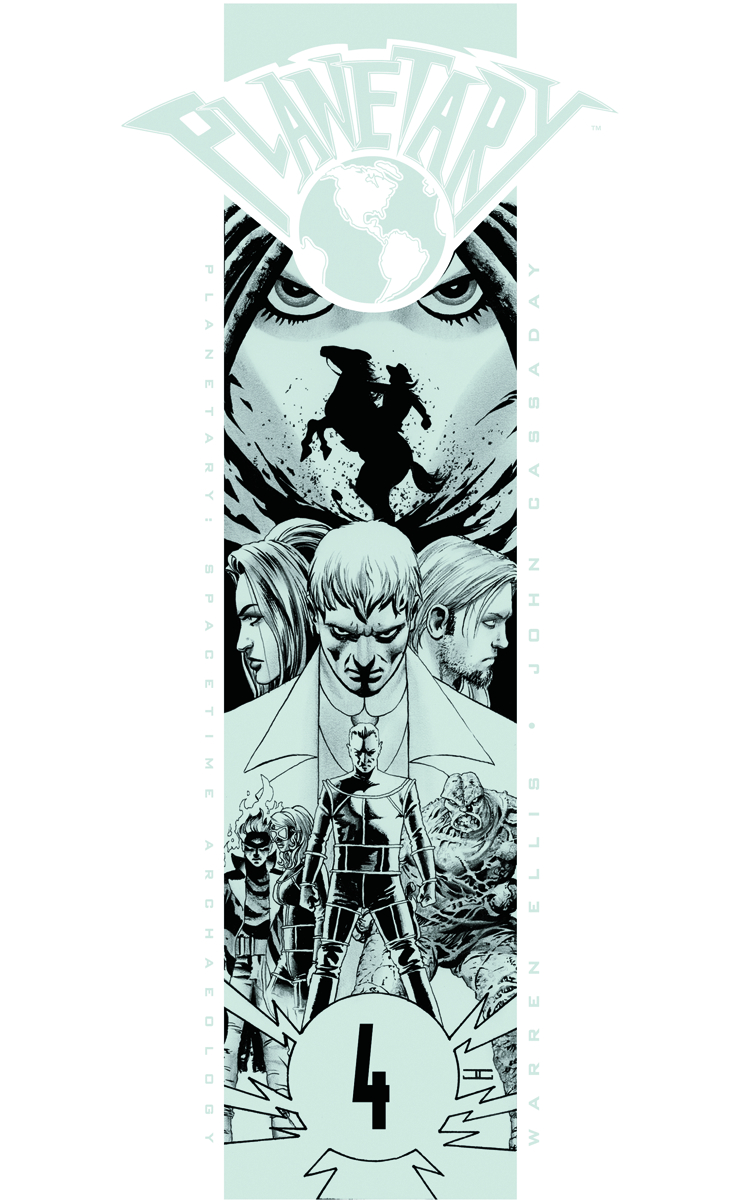 SEP100285
(W) Warren Ellis (A/CA) John Cassaday
Written by WARREN ELLIS
Art and cover by JOHN CASSADAY
The final, spectacular collection of Warren Ellis and John Cassaday's PLANETARY is now available in trade paperback! Collecting issues #19-27 of this unique series, Book 4 features the final battles waged by Elijah Snow, Jakita Wagner and The Drummer against the mysterious Four along with the surprise return of a key player no one could have foreseen! It's been over a decade in the making - don't miss this unforgettable conclusion to one of WildStorm's most acclaimed series.