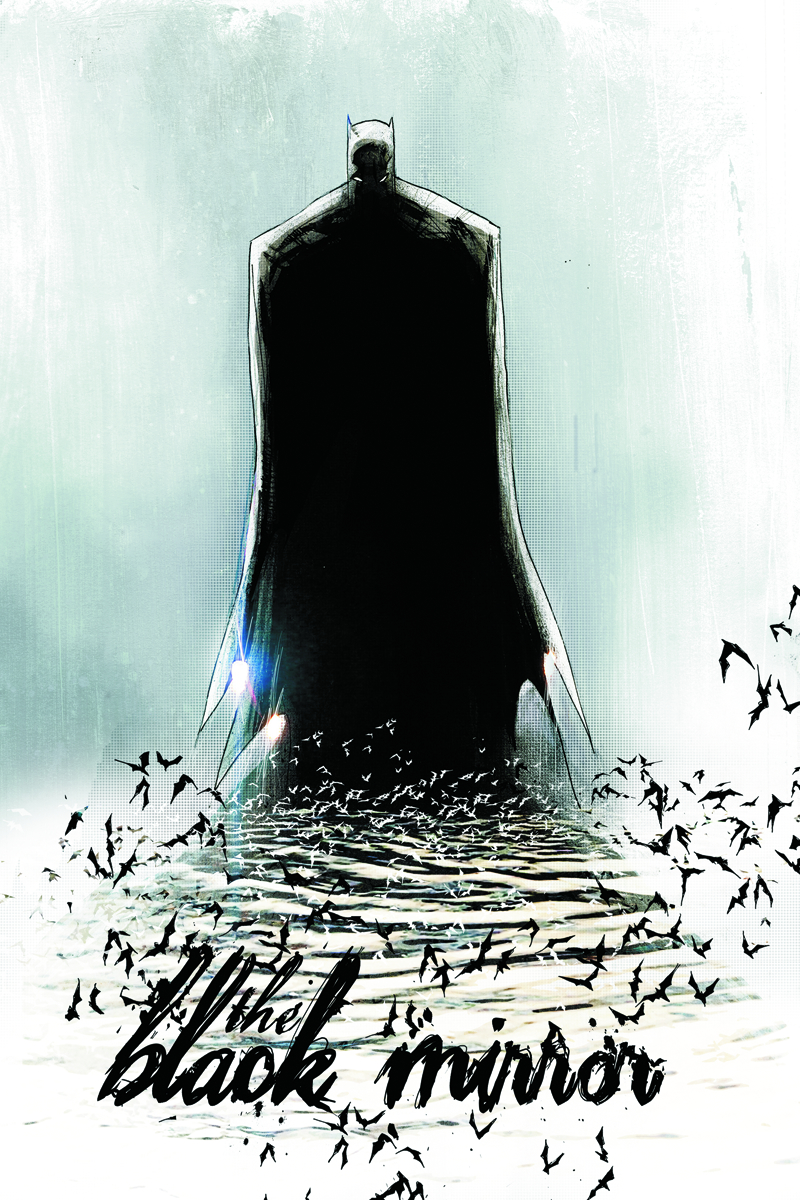 SEP100165
(W) Scott Snyder (A) Francesco Francavilla (A/CA) Jock
Written by SCOTT SNYDER
Art and cover by JOCK
Co-feature art by FRANCESCO FRANCAVILLA
Up-and-coming writer Scott Snyder (AMERICAN VAMPIRE) and acclaimed artist Jock (THE LOSERS) make their debut as the new ONGOING creative team of DETECTIVE COMICS!
In "The Black Mirror" part 1 of 3, a series of brutal murders pushes Batman's detective skills to the limit and forces him to confront one of Gotham City's oldest evils.
Plus, in the start of a COMMISSIONER GORDON second feature also written by Scott Snyder, when a figure from the past returns to Gotham, Jim Gordon must face some of his darkest demons. Featuring art by Francesco Francavilla (GARRISON).