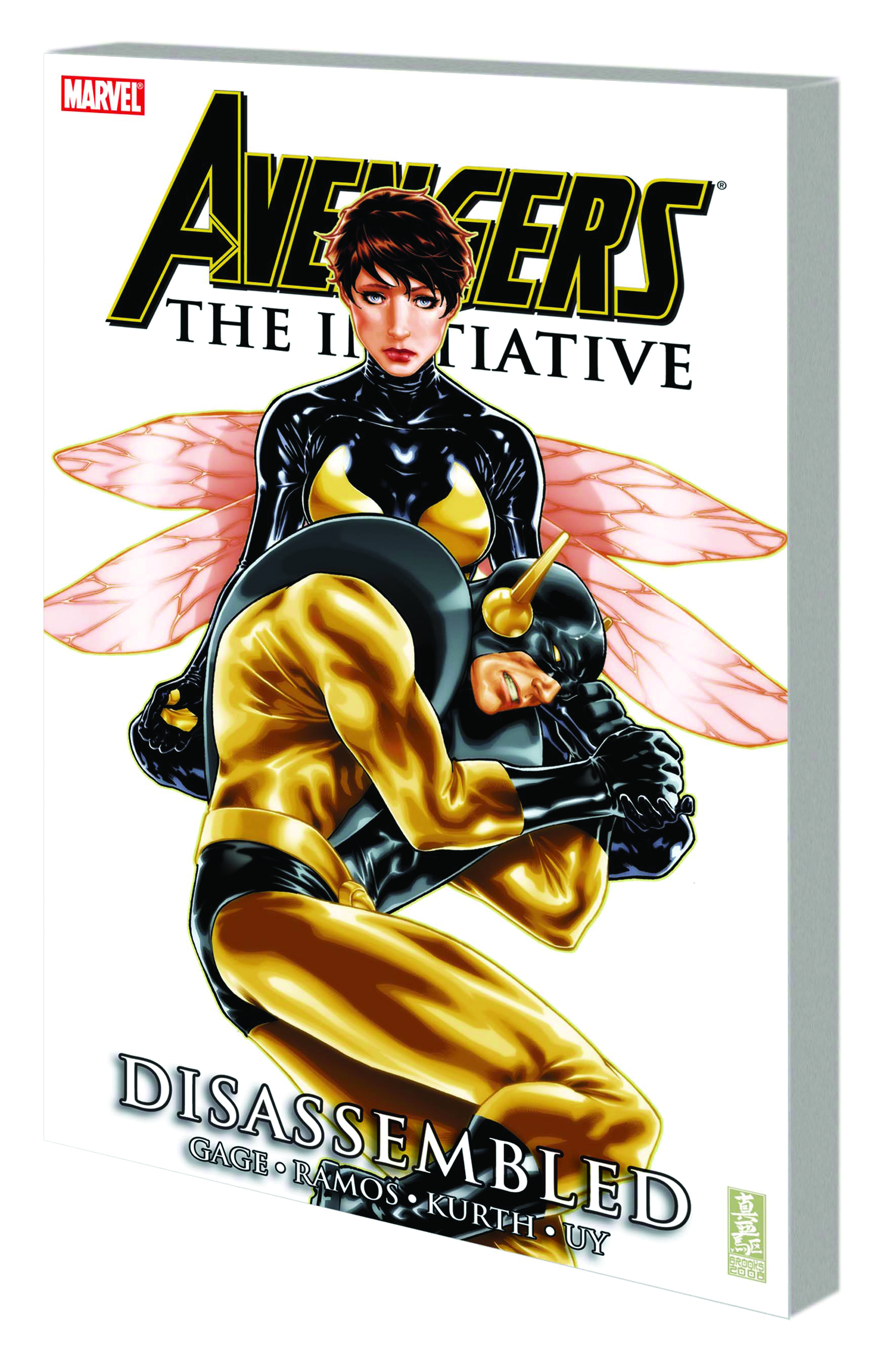 SEP090533
(W) Christos N. Gage, Dan Slott (A) Steve Kurth, Humberto Ramos (CA) Mark Brooks
Written by DAN SLOTT & CHRISTOS N. GAGE
Penciled by STEVE KURTH, HUMBERTO RAMOS & STEVE UY
Cover by MARK BROOKS
The Initiative is threatened like never before! With public opinion turning against the Initiative following the Skrull invasion of Earth, the camp's black-ops unit, the Shadow Initiative, must leave headquarters on an important mission to abduct one of their own, Hardball - a former Initiative member who has defected to the terrorist organization Hydra. Meanwhile, as angry protesters surround Camp Hammond, a massive threat from within is revealed. Though the Skrulls might be gone, their handiwork is still very much alive as a fearsome foe from the past appears, forcing the remaining members of the Initiative to unite, or be lost in the storm. Plus: Meet Reptil, the newest addition to the Marvel Universe! Collecting AVENGERS: THE INITIATIVE #20-25 and AVENGERS: THE INITIATIVE FEATURING REPTIL.
184 PGS./Rated T+ ...$19.99