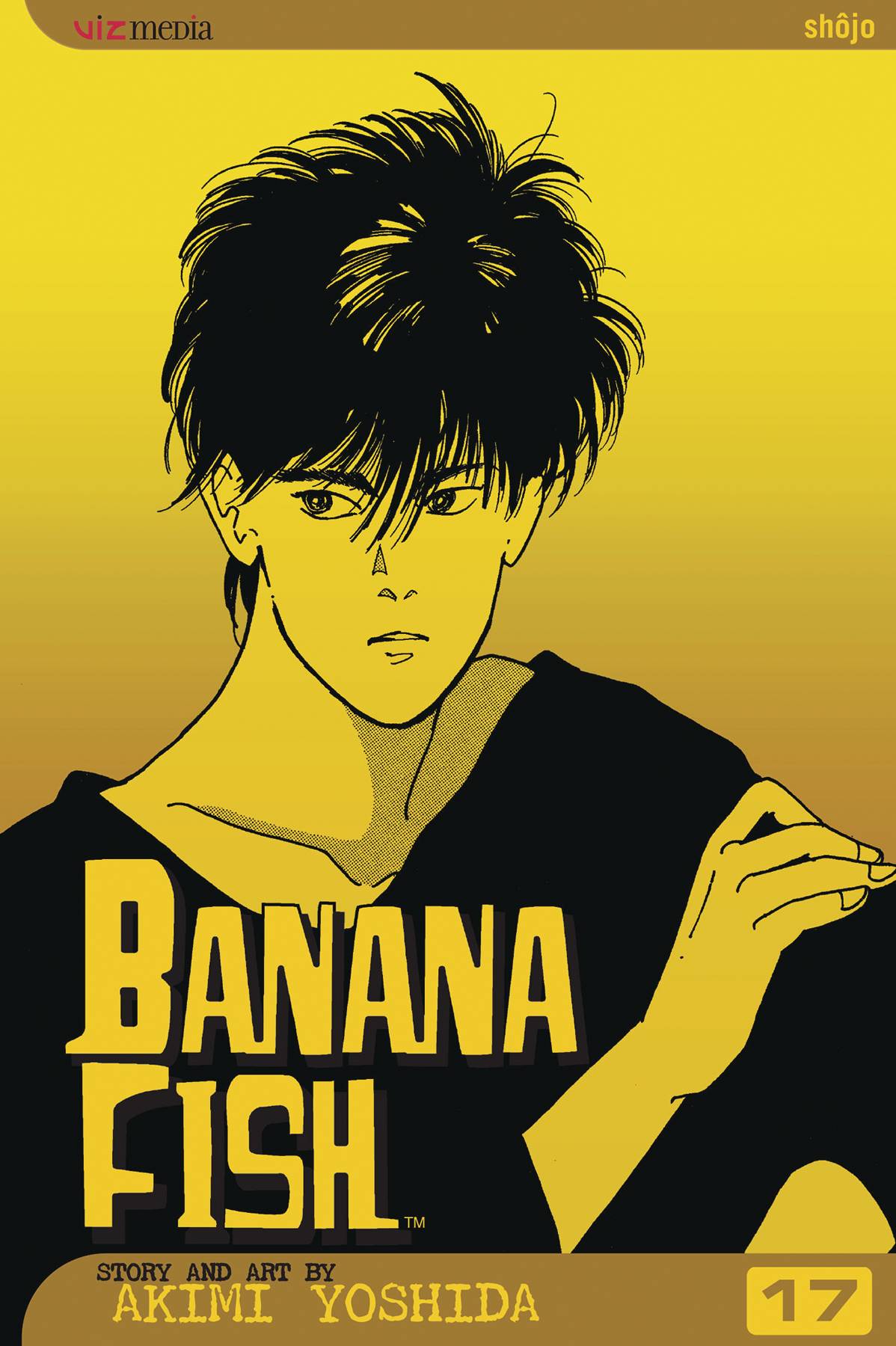 #
SEP063661
(W) Akimi Yoshida (A/CA) Akimi Yoshida
Manga that inspired the Amazon Prime series!
VICE CITY: NEW YORK IN THE 80s...
Ash is held captive and interrogated by the brutal Colonel Foxx who does everything in his power to get information on Golzine's "ace in the hole" against the U.S. government. But a caged animal can be held only so long before it bites back. Chaos erupts and Eiji's life hangs in the balance while Ash's key players are captured and brought to Mannerheim's dreaded complex.
Older Teen Audience.