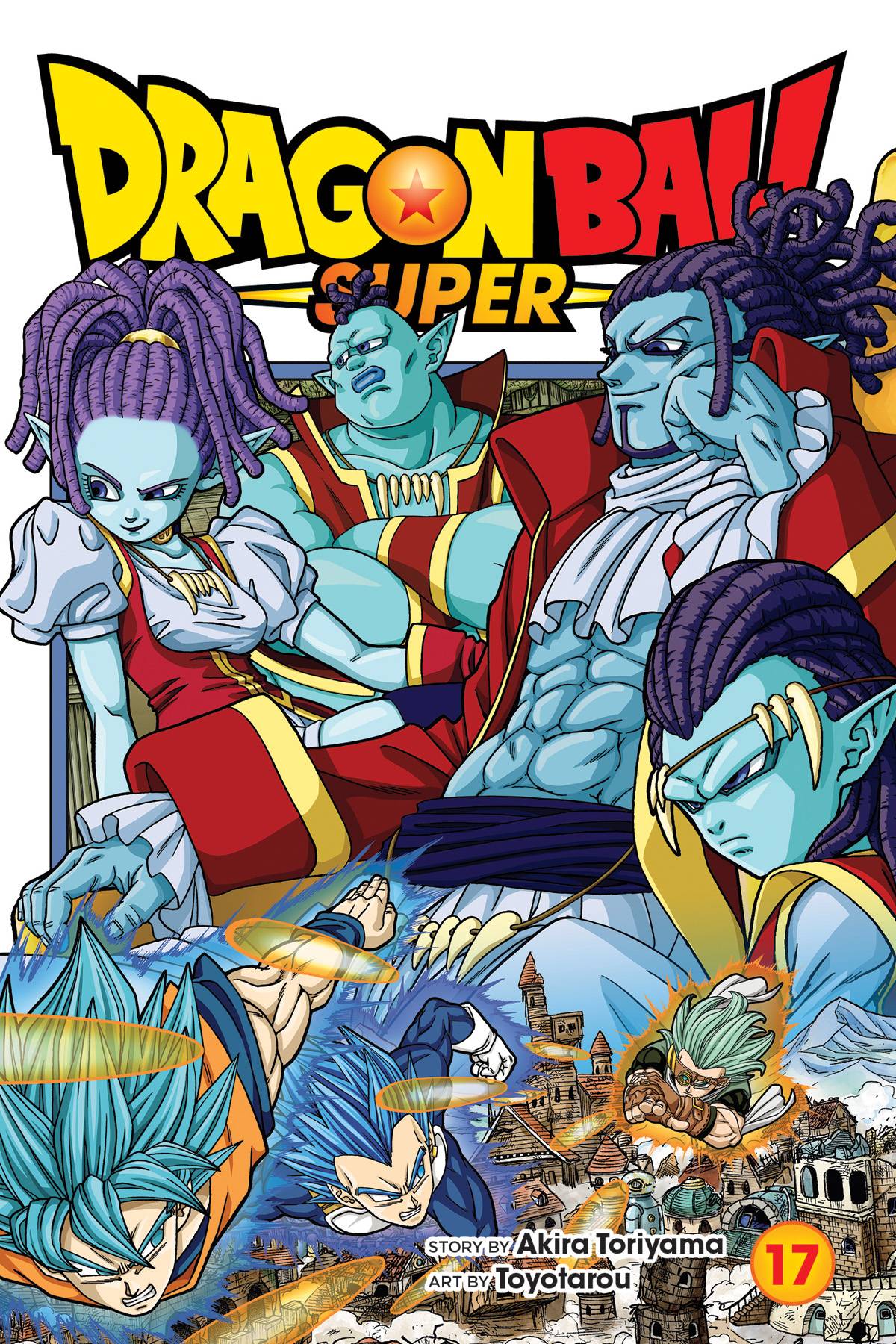 #
OCT222127
(W) Akira Toriyama (A) Toyotarou
The battle between Granolah, Goku, and Vegeta continues on planet Cereal. With Granolah being the greatest warrior in the entire universe thanks to the power of the Dragon Balls, the two Saiyans struggle to hold their ground against their vengeful foe. Despite this battle being fueled by the lies and manipulation of the Heeters, Granolah's burning drive for revenge has him convinced that this is a fight worth dying for! And that's exactly what the Heeters were hoping for. Sensing something is amiss, Vegeta slowly puts the pieces together on why Granolah hates the Saiyans so much. But will he be able to figure out the truth in time? And will Granolah even be willing to listen?!