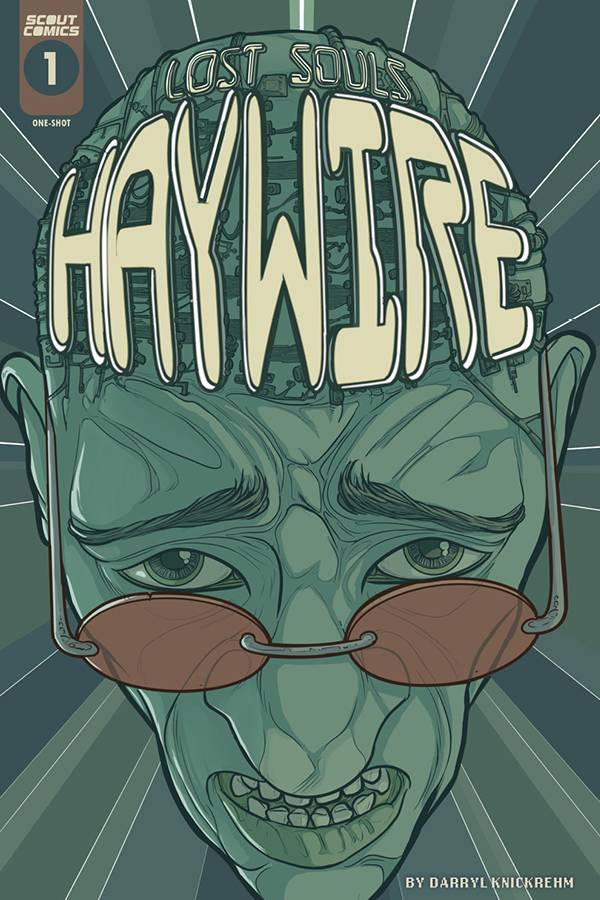 #
OCT221933
(W) Darryl Knickrehm (A/CA) Darryl Knickrehm
Bob is a psychiatrist for robots, a psychiatrist who hates his job. Day in and day out he analyzes, certifies and judges the head-spinning drones, the stuttering bots, the self-looping droids-and he's had enough! All this silicon lunacy is driving him insane. Luckily it's his last day on the job. Unluckily, he may have just botched his escape. He's made a mistake. A mistake that has brought an unusual patient-one that will judge him. Part cybernetic The Metamorphosis part Chuck Palahniuk-tinged Twilight Zone, get ready for the transgressive cyberpunk whodunit in the shared world of Lost Souls.
In Shops: Dec 14, 2022
SRP: $7.99
View All Items In This Series
ORDER SUBSCRIBE WISH LIST