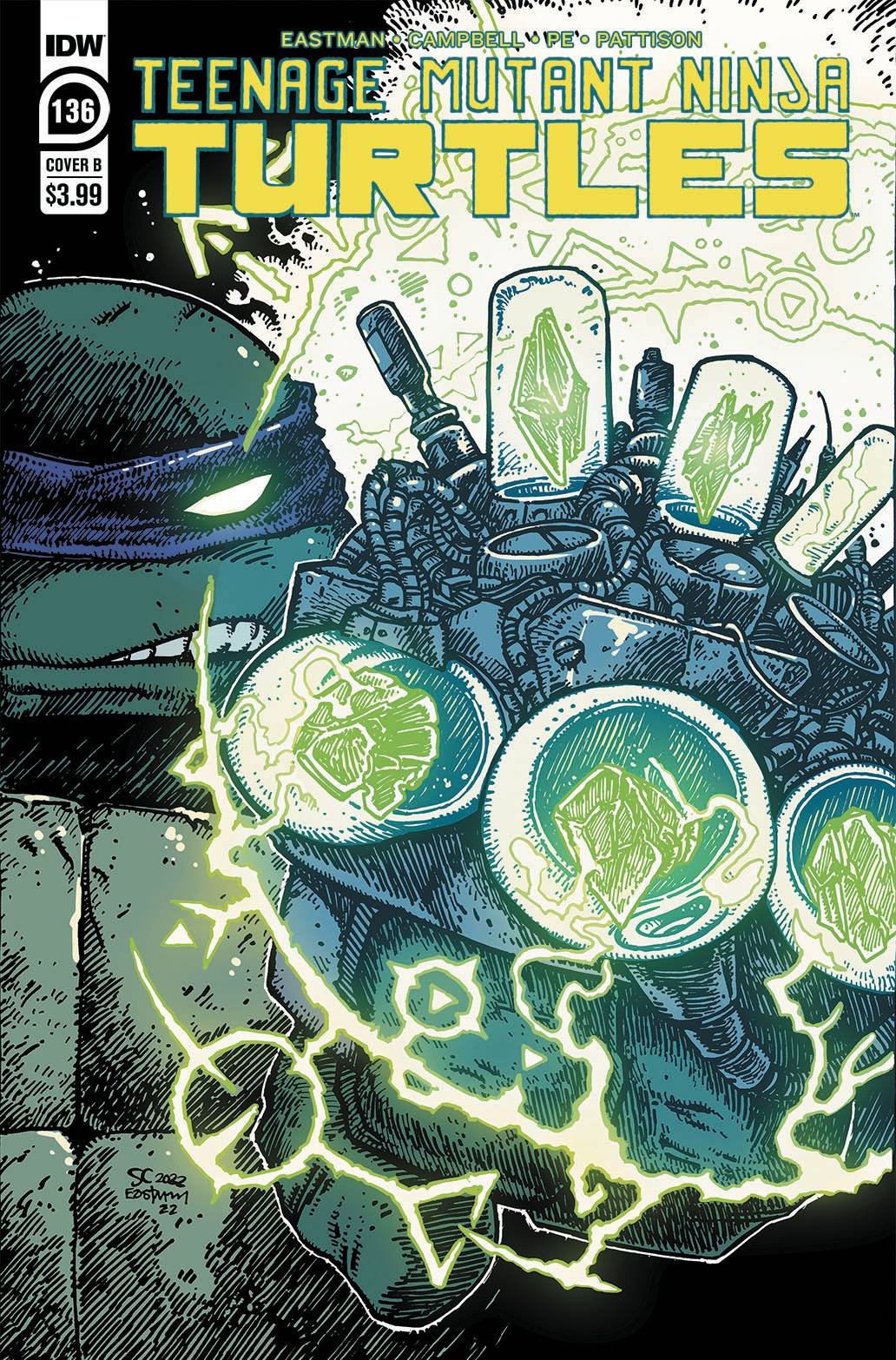 #
OCT221748
(W) Sophie Campbell (A) Fero Pe (CA) Kevin Eastman
Official Armageddon Game tie-in! As Donnie, Angel, and Carmen fight desperately to save the Regenta Seri from Utrom assassins at the Turtles' home lair, Jennika wages her own battle against the imposter TMNT in the streets of Mutant Town! Meanwhile, the E.P.F.-under the direction of Colonel Knight and his Darkwater mercenaries-are mounting an invasion to put down the "mutant threat" to humanity once and for all. And outside the Mutant Town walls, Venus, Bludgeon, and Koya are beginning to question their loyalty to Karai and Foot Clan. Can the good guys come together and prevail against the deadly threats that surround them on all sides? Or will the Rat King and his Trio of Terror win the final trophy in...the Armageddon Game?
In Shops: Jan 11, 2023
SRP: $3.99
View All Items In This Series
ORDER SUBSCRIBE WISH LIST