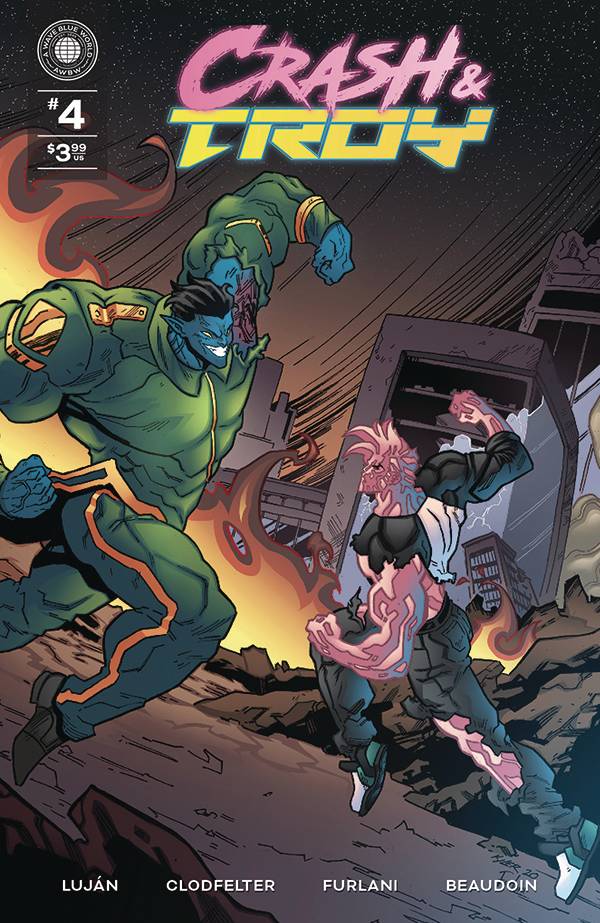 #
OCT221474
(W) Jarred Lujan (A/CA) Kyler Clodfelter
With Crash and Delphi captured and Troy 3.0 seemingly destroyed, there's nothing to prevent Supreme Leader Jongil from achieving his goal of interplanetary rule. Nothing except Troy making his heroic return in a new husk he likes to refer to as his "battle body." Troy lays down the fire while Crash gets his rematch with Jongun. But will it be enough to stop total annihilation before it's too late?
In Shops: Dec 07, 2022
SRP: $3.99
View All Items In This Series
ORDER SUBSCRIBE WISH LIST