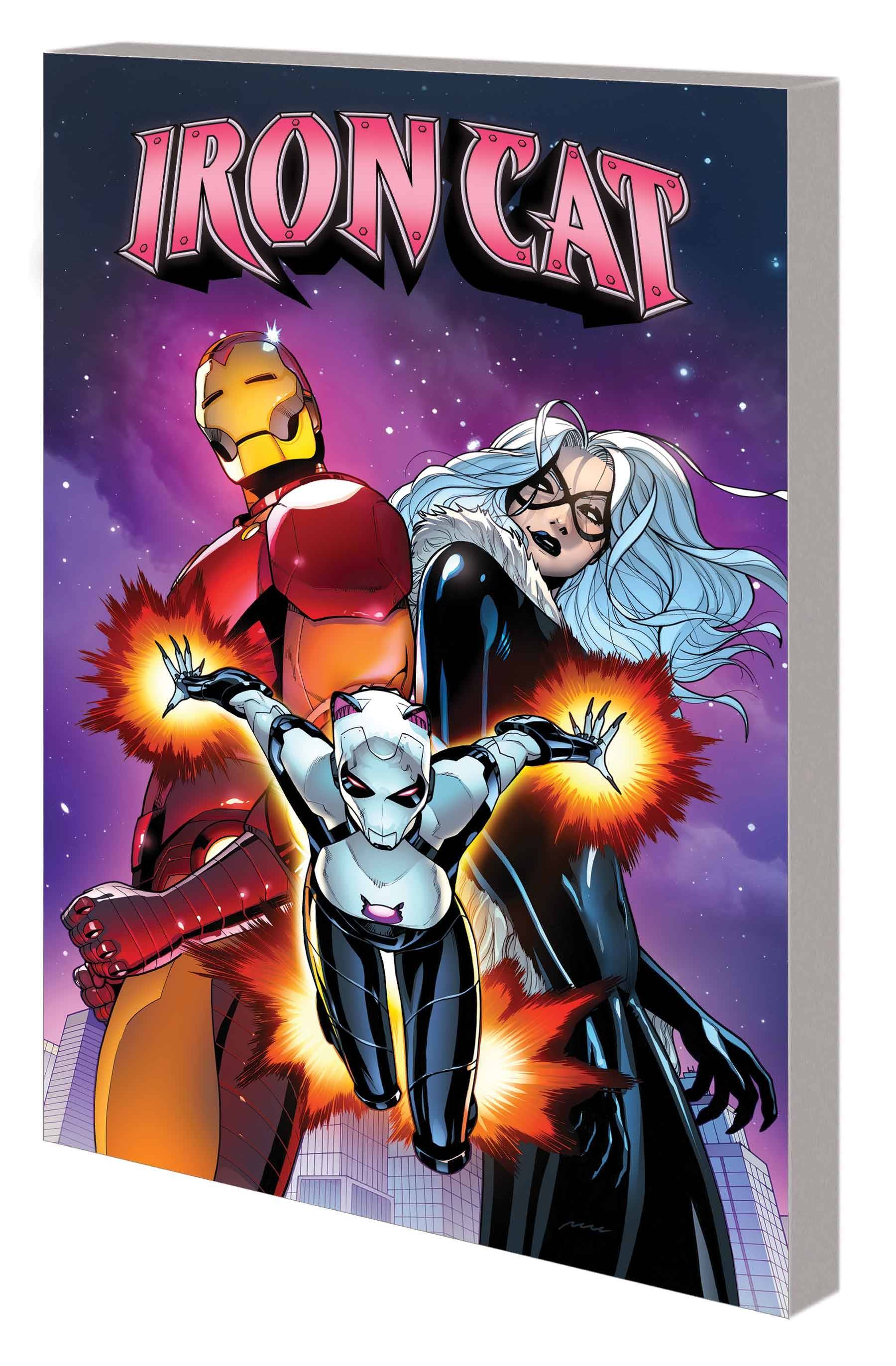 #
OCT221028
(W) Jed MacKay (A/CA) Pere Perez
Iron Man and Black Cat both thought they'd seen the last of the Iron Cat armor! If Felicia Hardy is surprised to see the suit again, you can imagine how furious Tony Stark is! But there's someone new in the Iron Cat armor - and this mysterious figure has a plan that will soon put them in the crosshairs of nearly all the heroes in the Marvel Universe! Both Iron Man and Black Cat's secrets and mistakes are about to come back to haunt them! But Tony and Felicia aren't going to let this new Iron Cat have all the fun. Tony has done his own fresh spin on the feline armor, and Felicia may like some of his innovations! Collecting IRON CAT #1-5.
Rated T+
In Shops: Jan 25, 2023
SRP: $17.99
ORDER WISH LIST