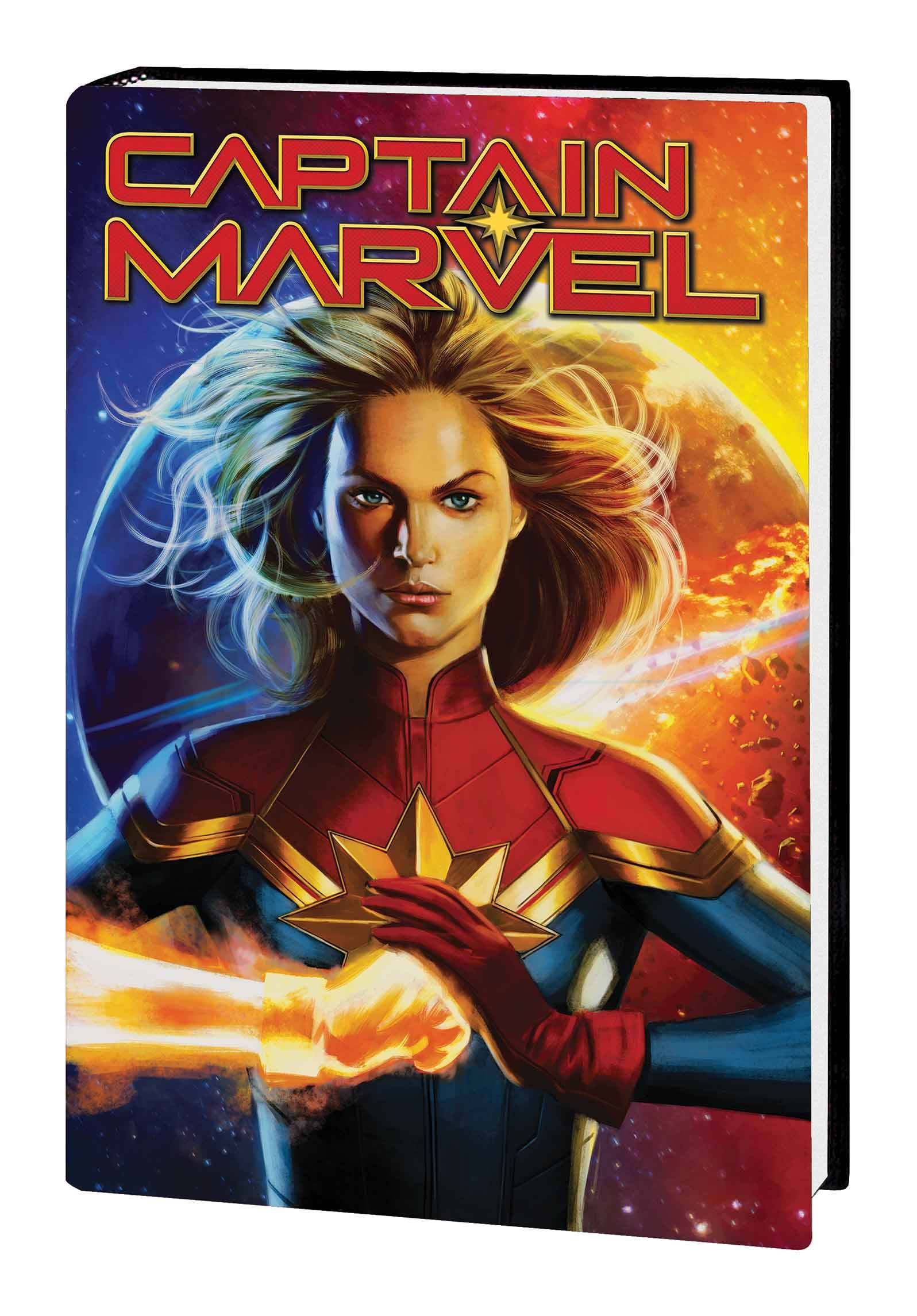 #
OCT221011
(W) Kelly Thompson (A) Carmen Carnero, Various (CA) Jorge Molina
Captain Marvel soars to great heights under the pen of Kelly Thompson! Carol Danvers has finally returned home after months in space, and New York has never looked so good - until a powerful villain turns Roosevelt Island into an apocalyptic wasteland! Now Carol must assemble a new crew to kick-start a revolution! But soon she goes from Earth's Mightiest Hero to Public Enemy No. 1 when a new star steals the spotlight! And things go from bad to worse when Captain Marvel is given 24 hours?to kill the Avengers! What could possibly turn Carol against her allies? The shocks keep coming as Carol contends with the War of the Realms, the events of EMPYRE and a journey to a nightmarish future! But are you prepared for the last Captain Marvel story? Collecting CAPTAIN MARVEL (2019) #1-26 and CAPTAIN MARVEL: THE END.
Rated T+
In Shops: May 03, 2023
SRP: $100.00
View All Items In This Series
ORDER SUBSCRIBE WISH LIST