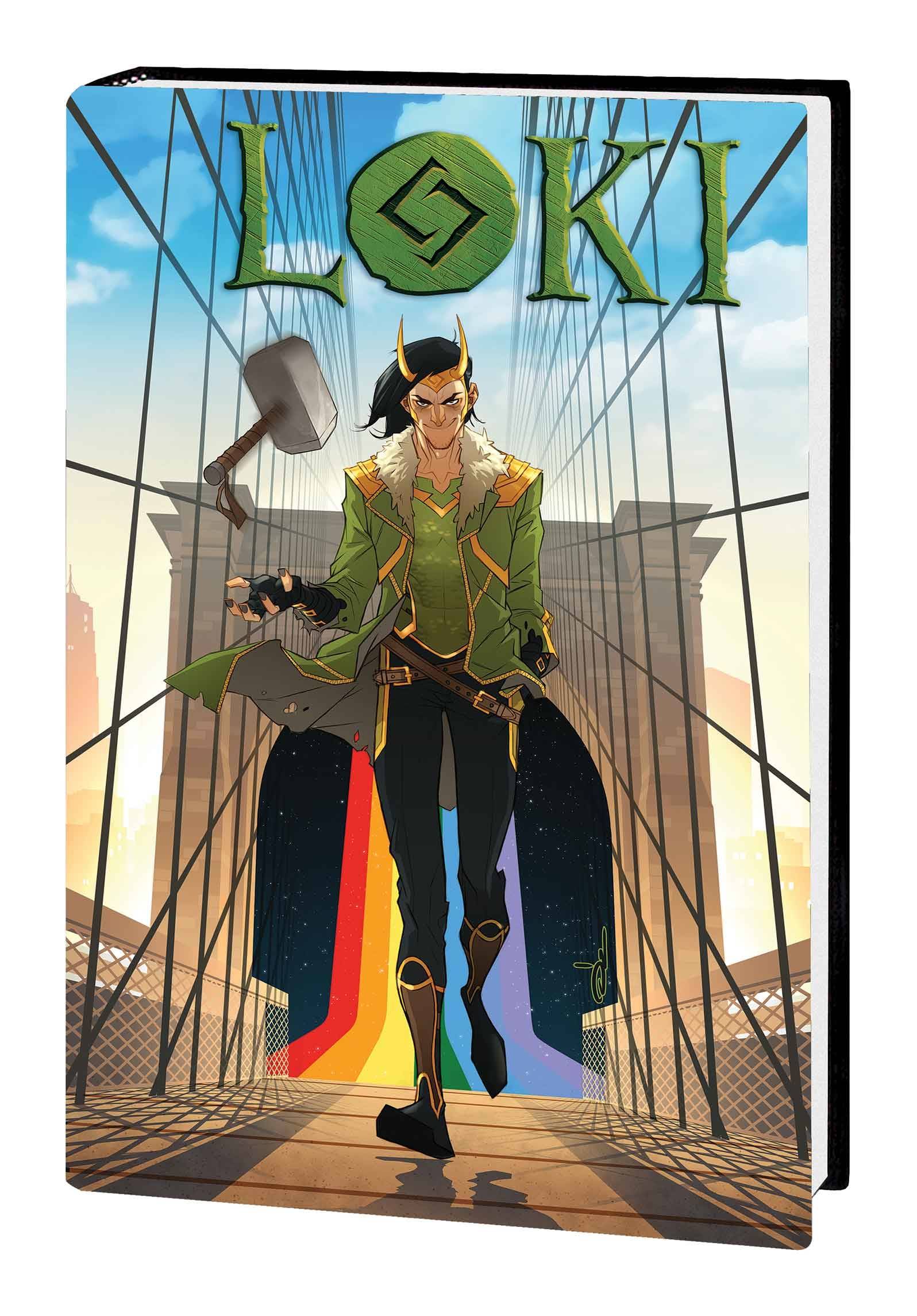 #
OCT221007
(W) Robert Rodi, Various (A) Esad Ribic, Various (CA) Ozgur Yildirim
God of mischief, lies... and stories! Loki, adopted brother of Thor, is constantly reinventing himself - and this volumes shows the 21st-century trickster in all his glorious forms! Whether he's thirsting for power, scheming to claim Asgard's throne or acting as its devious agent - and greatest hope for survival - you just can't take your eyes off Loki! As a one-man secret service, Loki Laufeyson is ready to lie, cheat and steal his way through treacherous missions - including a heart-stopping heist at Avengers Tower and locking horns with Doctor Doom! But will the American people vote Loki for president? And when death claims him in the War of the Realms, what will be his next trick? Collecting LOKI (2004) #1-4, LOKI (2010) #1-4, LOKI: AGENT OF ASGARD #1-17, ORIGINAL SIN #5.1-5.5, VOTE LOKI #1-4, LOKI (2019) #1-5, AVENGERS: LOKI UNLEASHED, and material from ALL-NEW MARVEL NOW! POINT ONE and WAR OF THE REALMS: OMEGA.
Parental Advisory
In Shops: May 10, 2023
SRP: $125.00
ORDER WISH LIST