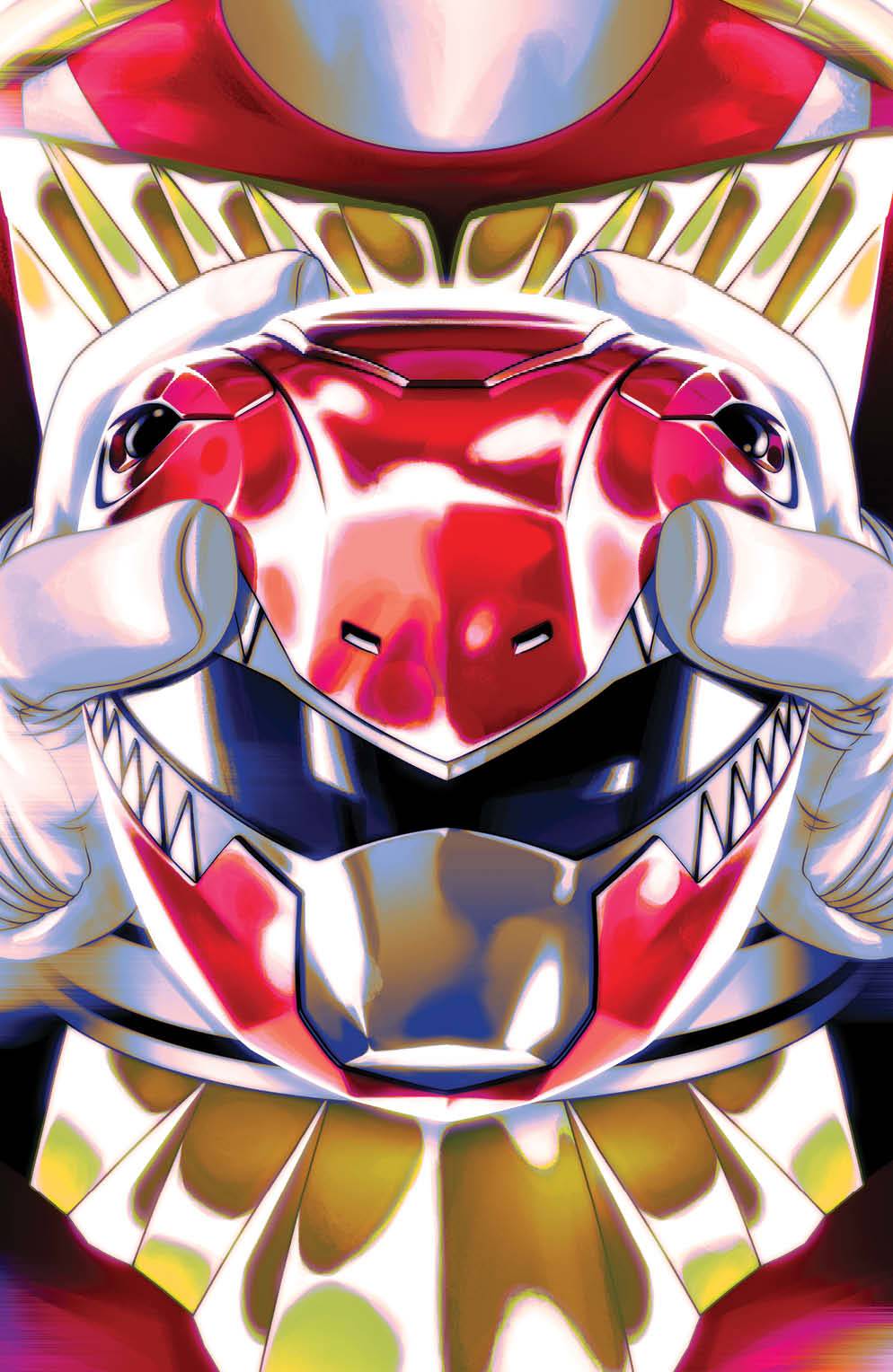 #
OCT220287
(W) Ryan Parrott (A) Dan Mora (CA) Goni Montes
It's been six months since the Teenagers With Attitude and the Heroes In A Half Shell teamed up to defeat the unholy alliance of Rita Repulsa and Shredder, but a new threat will force them to reunite in the crossover YOU demanded!

Collect all four connecting main covers by Dan Mora, a very special double gatefold variant, and don't miss this collector's opportunity as TMNT co-creator Kevin Eastman and Freddie Williams II team up for a variant cover for every issue in this series!

But that's not all, a Deluxe Edition will include 1 of 10 intermixed trading cards and an EXCLUSIVE print celebrating this epic crossover event!
In Shops: Dec 28, 2022
SRP: $4.99
View All Items In This Series
ORDER SUBSCRIBE WISH LIST