REGARDING MATTER OF OSWALDS BODY #1 (OF 5) 2ND PTG ADLARD 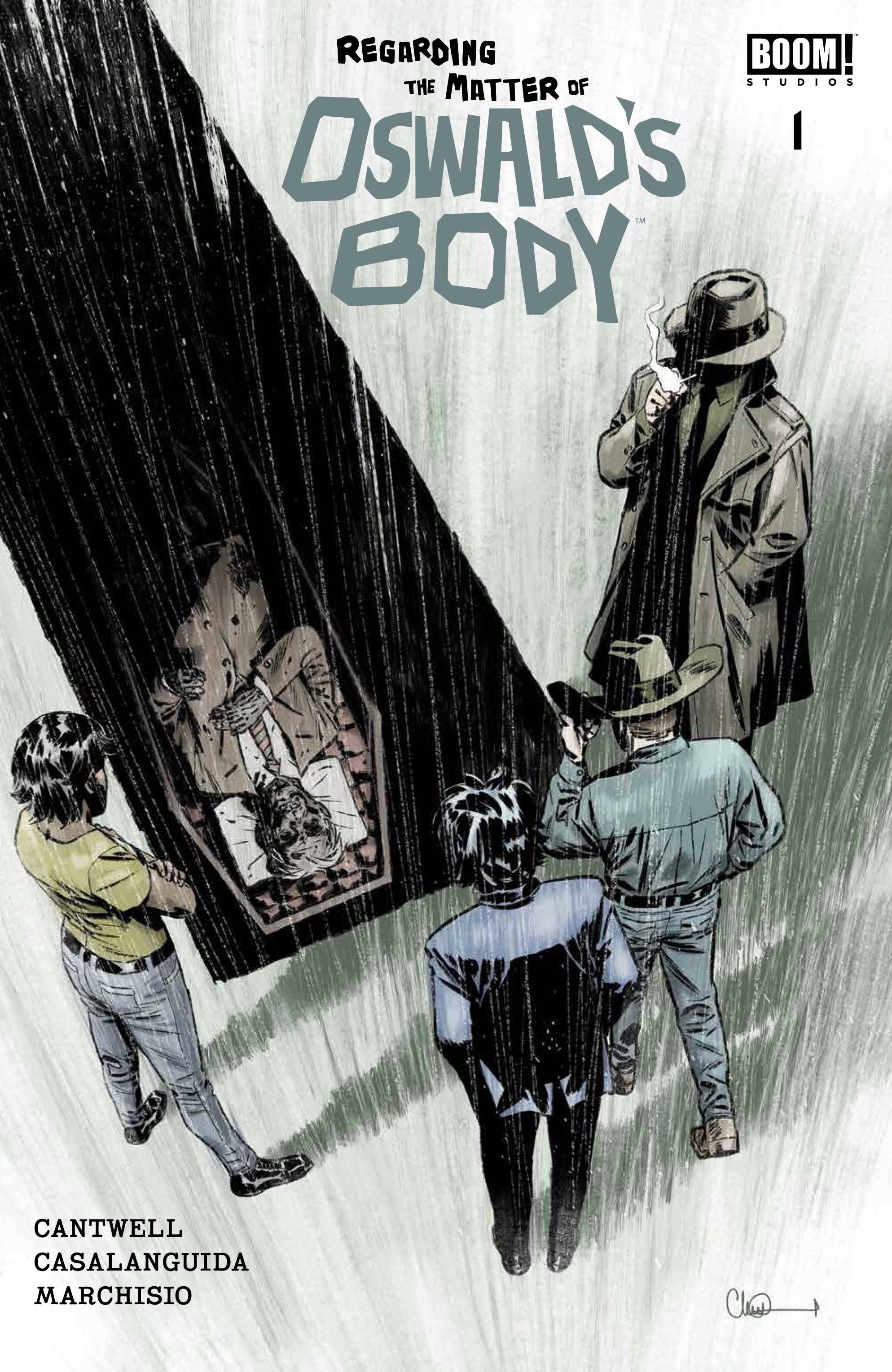