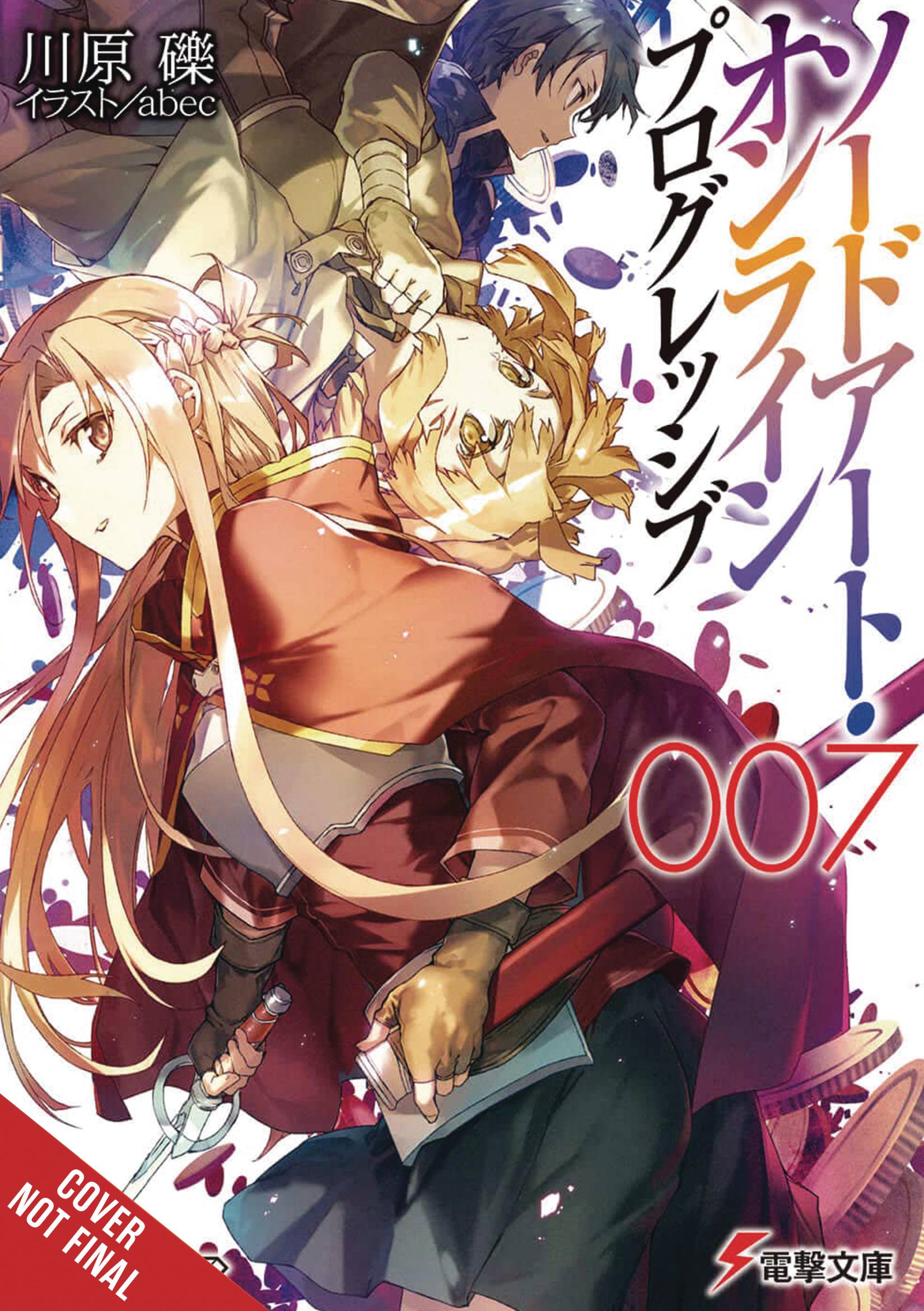 #
OCT212012
(W) Reki Kawahara
The seventh layer of Aincrad-a massive casino where over half of the game's beta testers dropped out before launch. Kirito, too, lost everything in its Monster Arena back then. When an informant named Argo seduces Kirito and Asuna with knowledge that could aid in their investigation, the pair soon plunge into the casino's dark underbelly once more. Meanwhile, the Elf War Quest also reaches a sudden turning point when a flurry of crises rock the Dark Elves' home!
In Shops: Jan 19, 2022
SRP: $15.00
View All Items In This Series
ORDER SUBSCRIBE WISH LIST