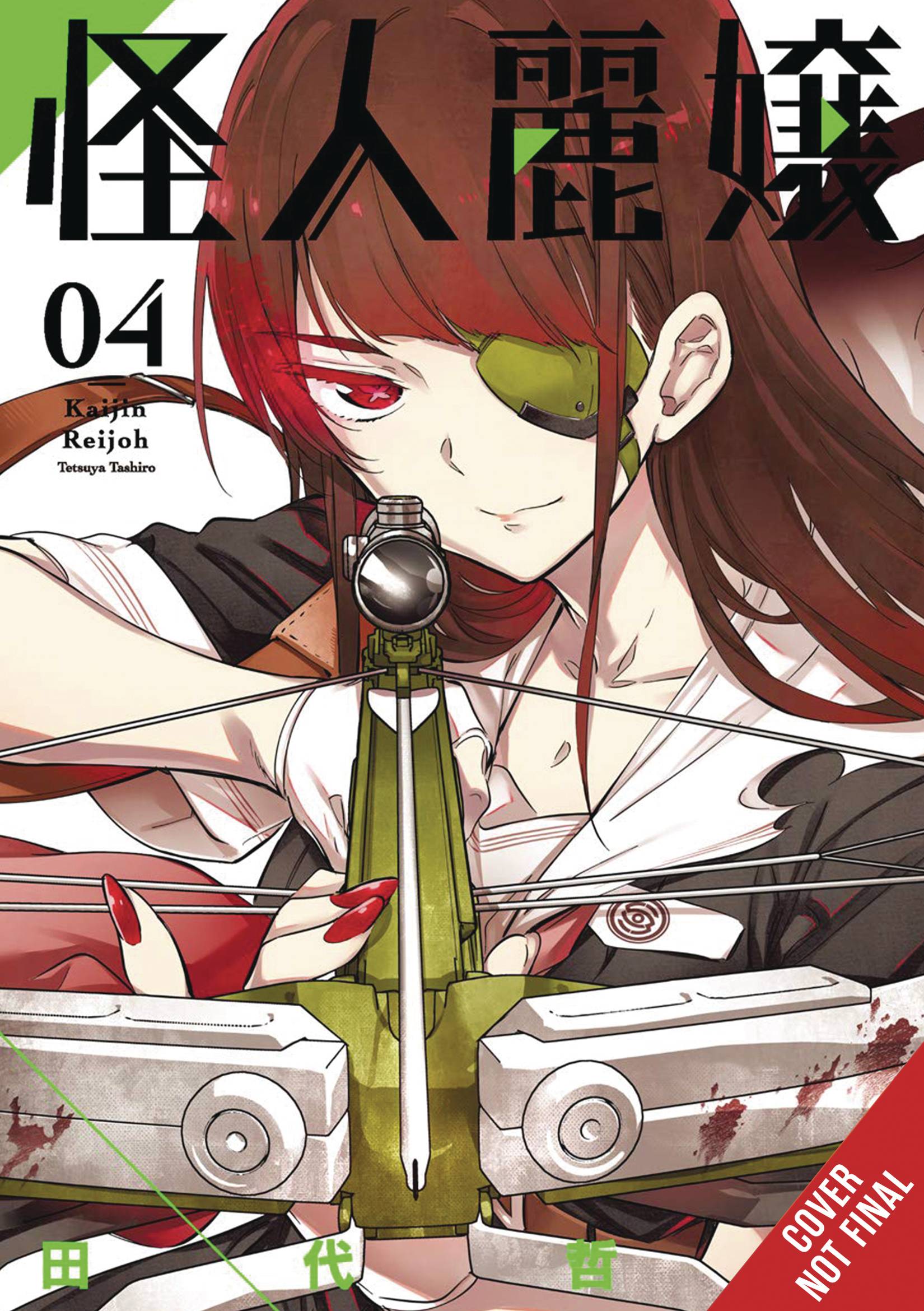 #
OCT211989
(W) Tetsuya Tashiro (A) Tetsuya Tashiro
Meidou Academy has been attacked by the cult known as the Ultra Reincarnation Party. After defeating Kawase, one of the executives, the students retrieve their mementos and begin their counterattack! However, three more high-ranking members of the Ultra Reincarnation Party yet stand in the way. With their backs against the wall again, a dreadful memento user appears before Innami and the others! The Ultra Reincarnation Party's assault draws to a close...and after the fighting comes Asuma's reward! Has the time has come at last for him to lose his virginity!?
In Shops: Jan 19, 2022
SRP: $13.00
View All Items In This Series
ORDER SUBSCRIBE WISH LIST