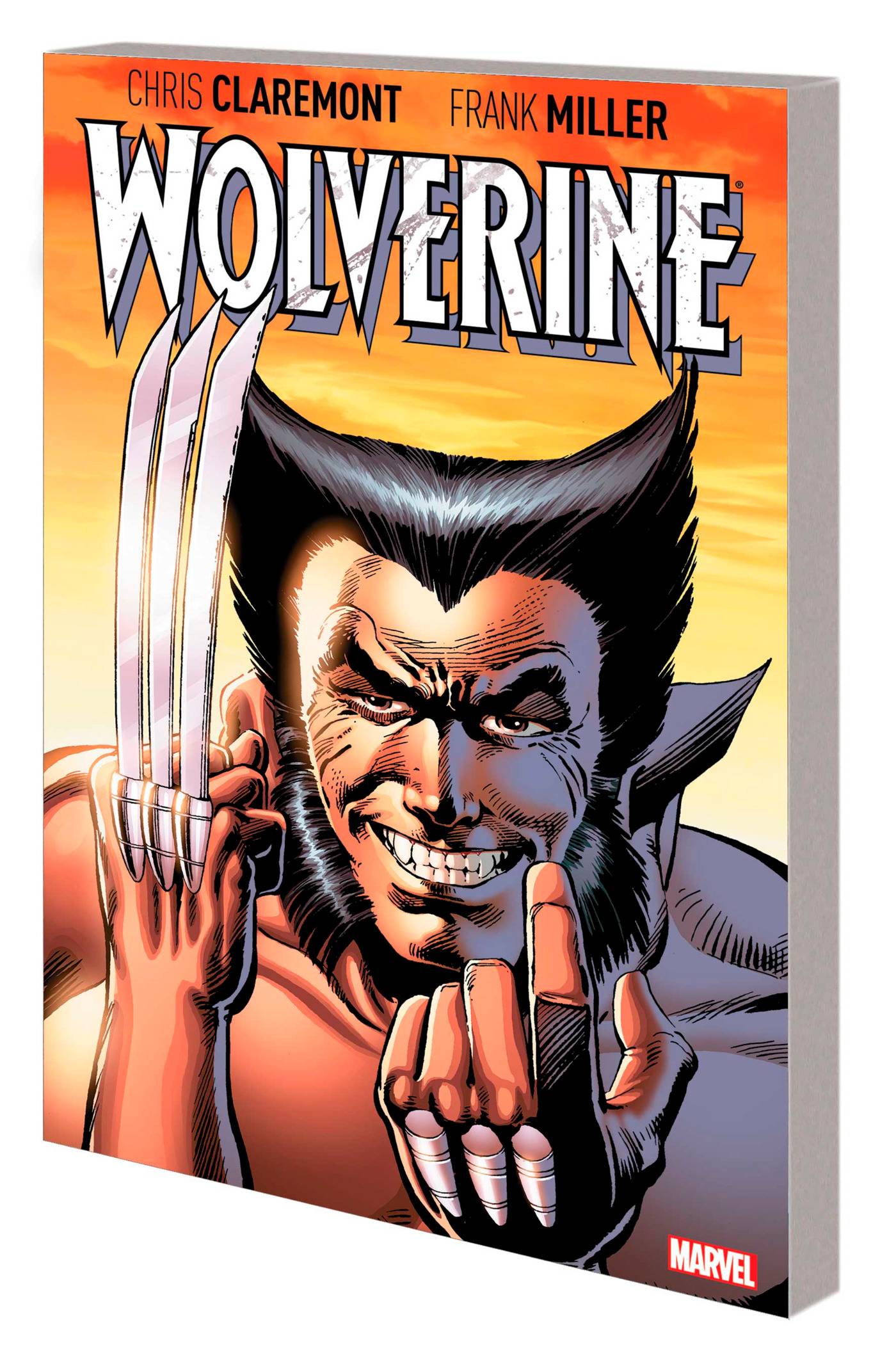 #
OCT211013
(W) Chris Claremont (A) Paul Smith (A/CA) Frank Miller
Chris Claremont and Frank Miller's character-defining Wolverine tale! Logan's vacation from the X-Men is interrupted when he discovers that his beloved, Mariko Yashida, has been married off by her criminal father Lord Shingen! When Shingen humiliates Wolverine in front of Mariko, the hero loses heart, drowning his sorrows in beer, bar fights...and the arms of wild assassin Yukio. But when betrayal strikes from an unexpected source, can Wolverine reclaim his honor and rescue Mariko and himself from Shingen's trap? Then, the X-Men travel to Japan to rejoin their wayward teammate - but Viper and the Silver Samurai want to guarantee that the mutants' story won't have a happy ending. Secrets, shockers and broken hearts await in Wolverine's legendary first solo adventure - now packed with extras including original art, rare covers and more! Collecting WOLVERINE (1982) #1-4 and UNCANNY X-MEN (1981) #172-173.
Rated T
In Shops: Feb 02, 2022
SRP: $19.99
ORDER WISH LIST