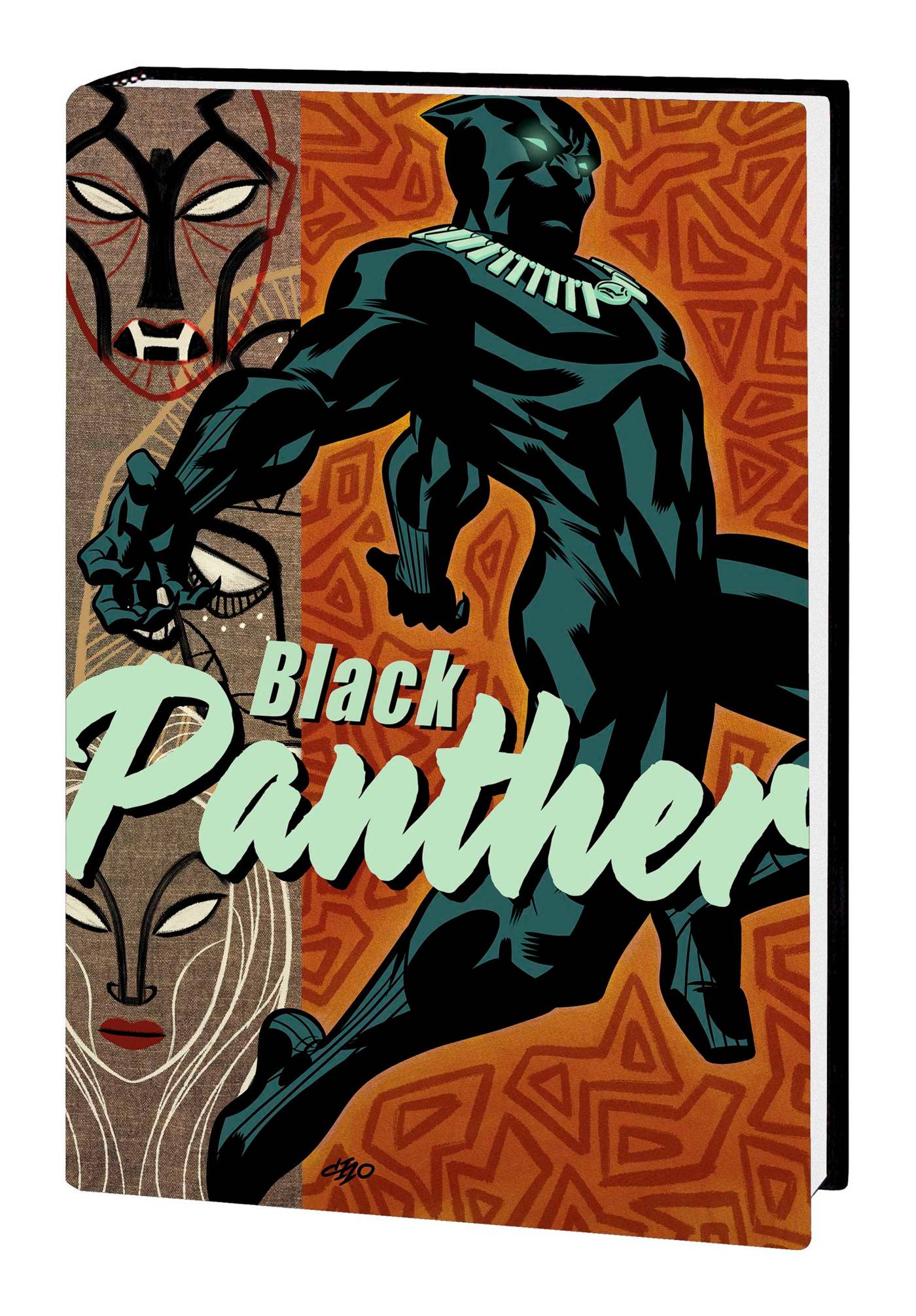 #
OCT210977
(W) Ta-Nehisi Coates (A) Brian Stelfreeze, More (CA) Michael Cho
Ta-Nehisi Coates' complete, acclaimed story of a king who sought to be a hero...a hero who was reduced to a slave...a slave who became a legend! The award-winning author confronts the Black Panther with dramatic upheaval in his homeland - first with a violent uprising, then the return of ancient gods! Meanwhile, T'Challa's sister, Shuri, makes a transformative journey through Wakanda's past, and Storm returns to the Panther's life! But in the far reaches of space, a new cosmic power emerges: the Intergalactic Empire of Wakanda! How did this happen? What does its ruthless Emperor N'Jadaka have planned? And what difference can one nameless-yet-familiar warrior, with no memory of his past, make to the rebellion? The Black Panther - and Wakanda - will never be the same! Collecting BLACK PANTHER (2016) #1-18 and #166-172 and BLACK PANTHER (2018) #1-22 and #23-25 (A STORIES).
Rated T+
In Shops: Aug 03, 2022
SRP: $125.00
ORDER WISH LIST