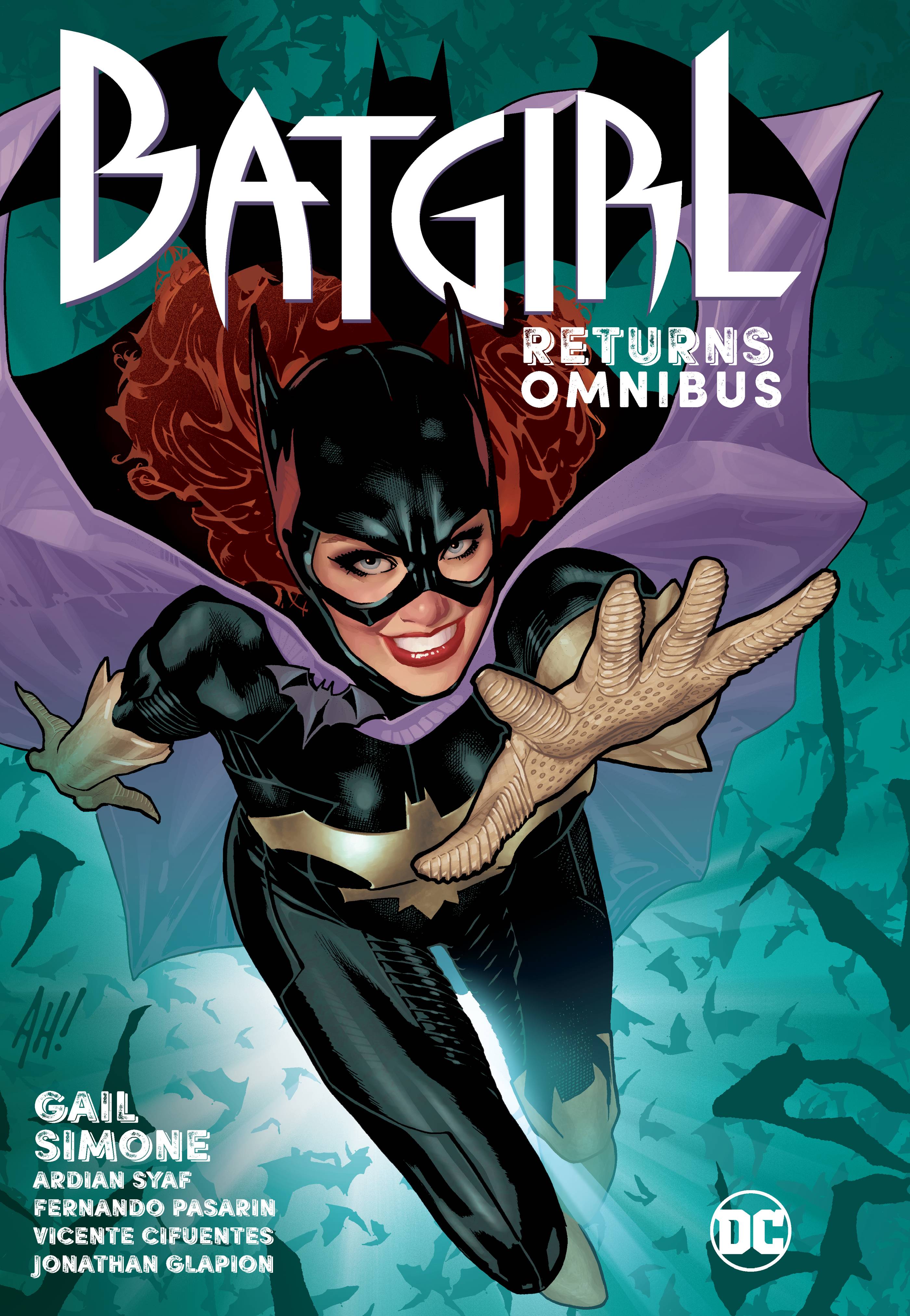 #
OCT207120
At last, DC collects the entire run of Batgirl adventures from the New 52 written by best-selling author Gail Simone! In these stories, Barbara Gordon has regained the ability to walk-but as a crime-fighter she must prove herself to Batman and the other heroes of Gotham City all over again! Along the way, she'll have to face the threat of the ruthless vigilante known as Knightfall, stop her own brother, James Gordon Jr., from wreaking havoc on the city as the Joker-inspired Killer Clown, and much more. Collects Batgirl #0-34, Batgirl Annual #1 and 2, Batgirl: Futures End #1, and more!
In Shops: Mar 03, 2021
SRP: $99.99
ORDER WISH LIST