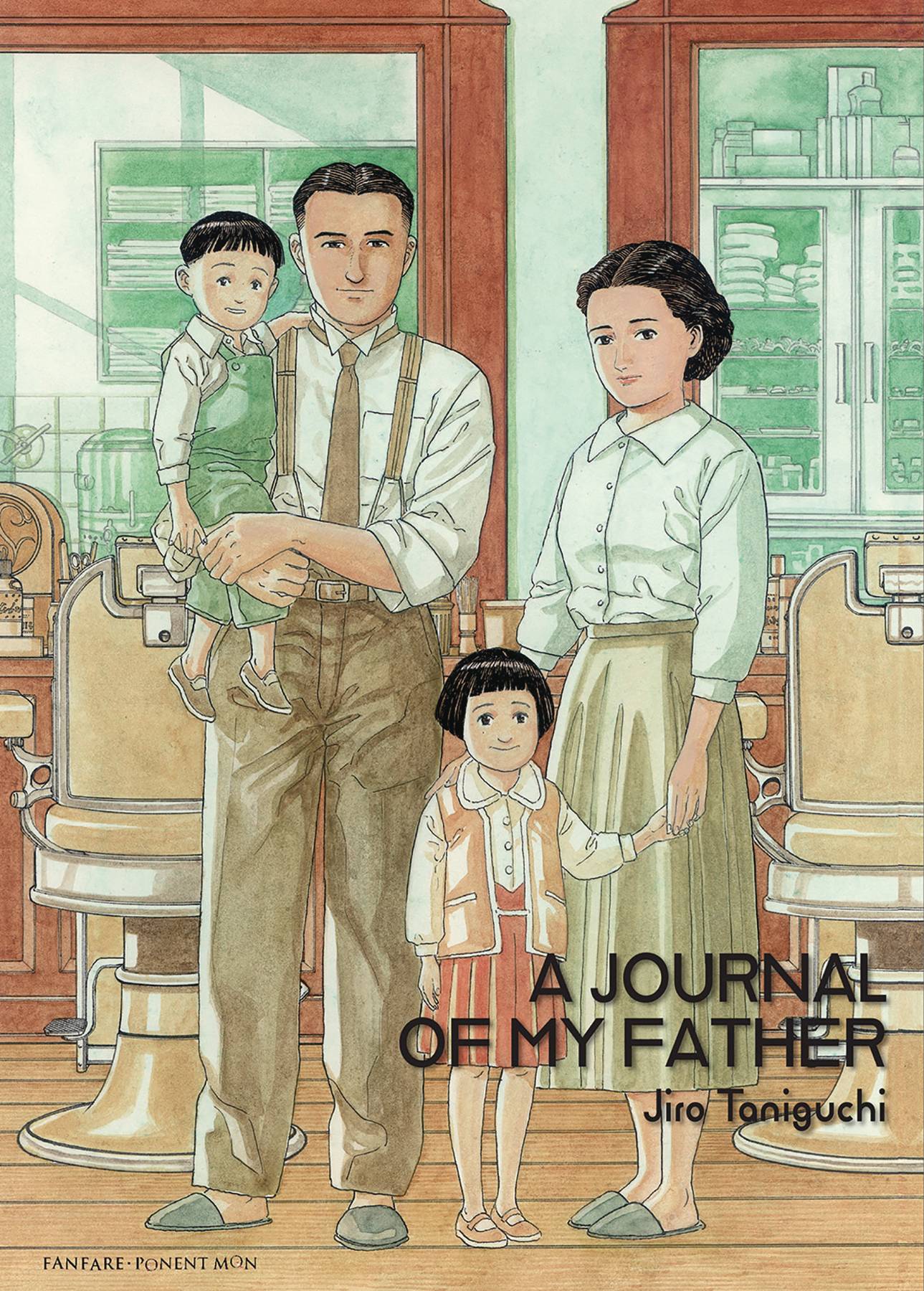 #
OCT201867
(W) Jiro Taniguchi (A/CA) Jiro Taniguchi
Yoichi Yamashita, spurred by a call informing him of his father's death, thinks of childhood. He returns to his hometown after a lengthy absence during which time he has not seen his father. As the relatives gather for the funeral and the stories start to flow, Yoichi's childhood starts to resurface. The Spring afternoons playing on the floor of his father's barber shop, the fire that ravaged the city and his family home, his parents' divorce and a new "mother." Through confidences and memories shared with those who knew him best, Yoichi rediscovers the man he had long considered an absent and rather cold father.
In Shops: Mar 31, 2021
SRP: $28.00