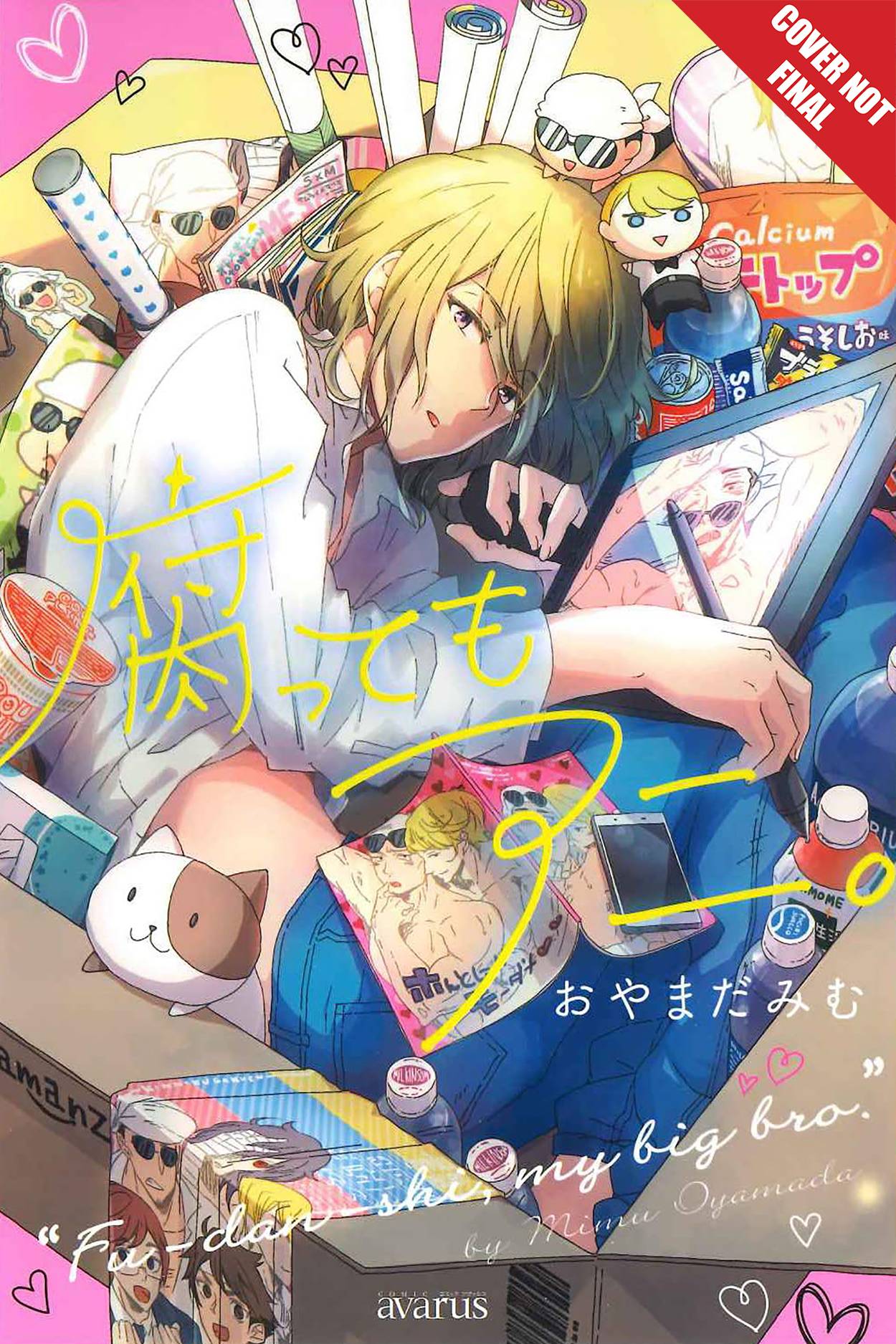 #
OCT201763
Four years ago, Kirika Amano's older brother became a shut-in. Since then, he's barely even left his own room, constantly working on something at his desk. When Kirika finally finds out what he's been doing all that time, she's shocked -- her brother creates boys love comics! Not only that, but it turns out that he's actually quite good at it, and he's got a dedicated fanbase. Even though Kirika doesn't understand her brother's hobbies or the fandom that surrounds him, he's still family. Maybe if she helps him sell his comics, she can convince him to step outside into the world again and greet his fans in person.
In Shops: Mar 24, 2021
SRP: $12.99