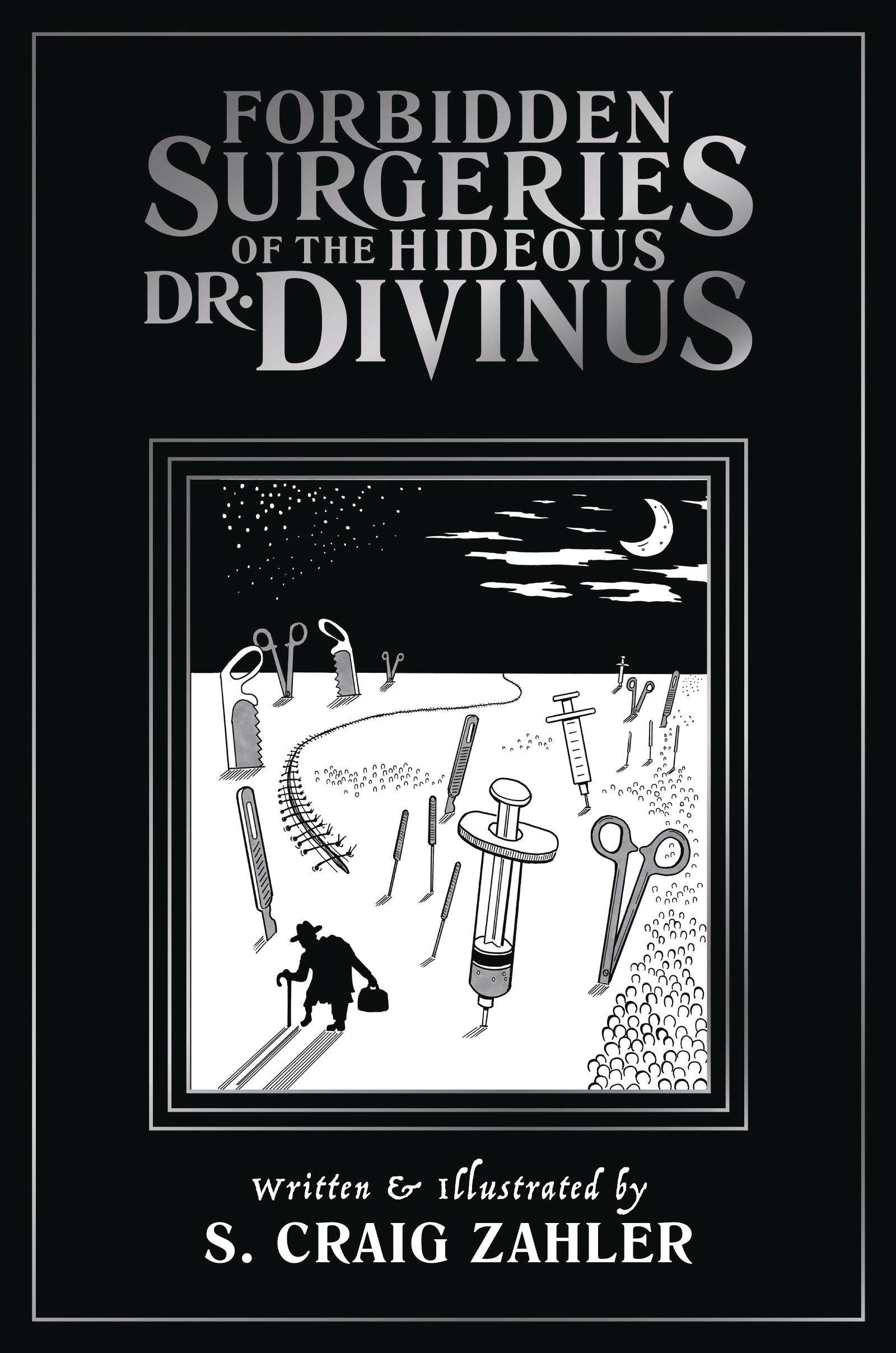 #
OCT201413
(W) S Craig Zahler (A) S Craig Zahler
After three startling, award-winning movies that have played around the world and been added to the permanent collection of the Museum of Modern Art, S. Craig Zahler wanted to return to his first artistic passion - illustration. He committed himself to writing, drawing, inking, and lettering his graphic novel debut, a full-length work of noir horror. Homeless people are disappearing in New Bastion, and occasionally, a dismantled corpse turns up in a dumpster. These crimes are left alone, until the day a comatose woman named Lillian Driscoll is kidnapped from the hospital. Her brothers - a grumpy detective named Leo and a slick mobster named Tommy - seek answers that lead them to darkness, arcane medicine, and pain.
In Shops: Feb 24, 2021
SRP: $15.95
ORDER WISH LIST