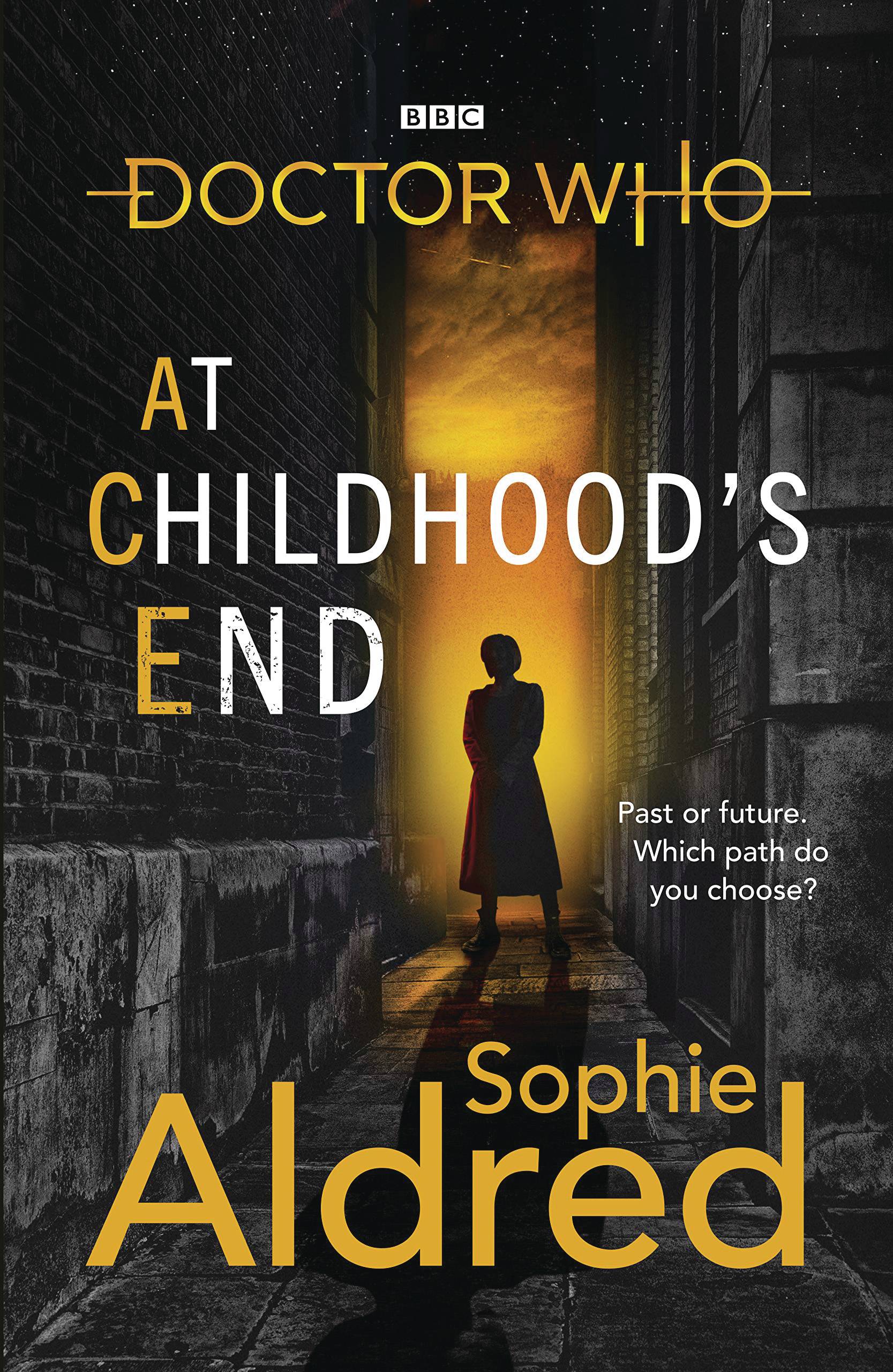 #
OCT201247
(W) Sophie Aldred
Once a girl called Ace travelled the universe with the Doctor. Decades later, she is known as Dorothy McShane, the reclusive millionaire philanthropist who heads global organization A Charitable Earth. And Dorothy is haunted by terrible nightmares that begin just as scores of young runaways are vanishing from the dark alleyways of London. Could the disappearance be linked to sightings of sinister creatures lurking in the city shadows? Why has an alien satellite entered a secret orbit around the Moon? Investigating the satellite with Ryan, Graham and Yaz, the thirteenth Doctor is thrown together with Ace once more. But can the Doctor atone for her past incarnation's behavior, and how much must Ace sacrifice to win victory not only for herself, but for the Earth?
In Shops: Jun 02, 2021
SRP: $11.99
ORDER WISH LIST