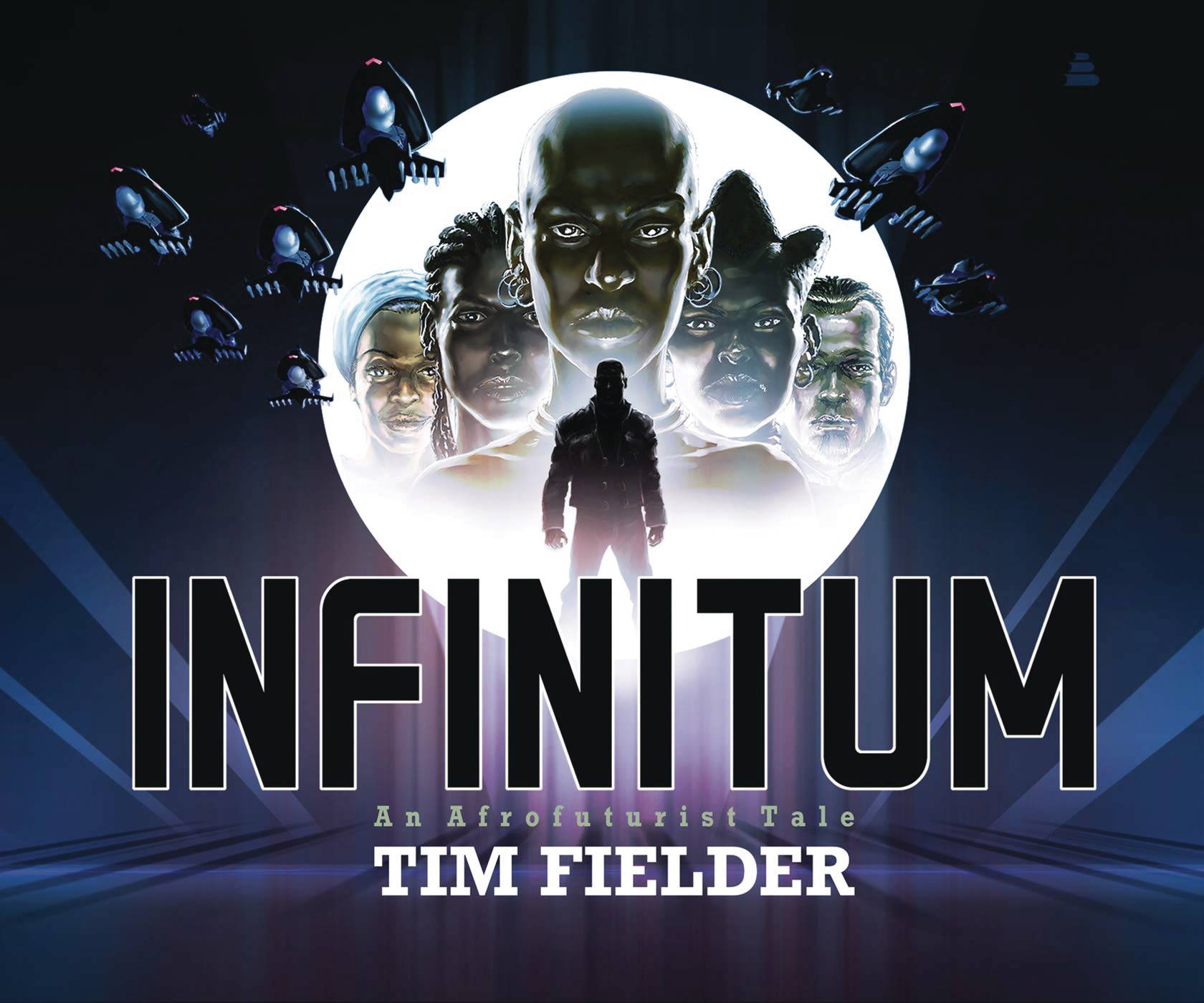 #
OCT201075
(W) Tim Fielder (A) Tim Fielder
King AjA Oba and Queen Lewa are revered across the African continent for their impressive political and military skills. Yet the future of their kingdom is in jeopardy, for the royal couple do not have an heir of their own. When the King kidnaps his son born to a concubine, Obinrin, she curses AjA with the "gift" of immortality. After enjoying long, wonderful lives both, Queen Lewa and the crown prince die naturally, leaving the ageless bereaved King AjA heartbroken and alone. For decades, the immortal AjA wanders the world, mourning his lost subjects and searching for a new kingdom. His journey leads him across time, allowing him to witness the trans-Atlantic slave trade, the New World, the American Civil Rights Movement, first contact with an alien species, and conflicts within the known universe. Thrust into these seminal events, AjA, now known by many as "John," faces harrowing decisions that will determine mankind's physical and spiritual trajectory.
In Shops: Jan 20, 2021
SRP: $27.99