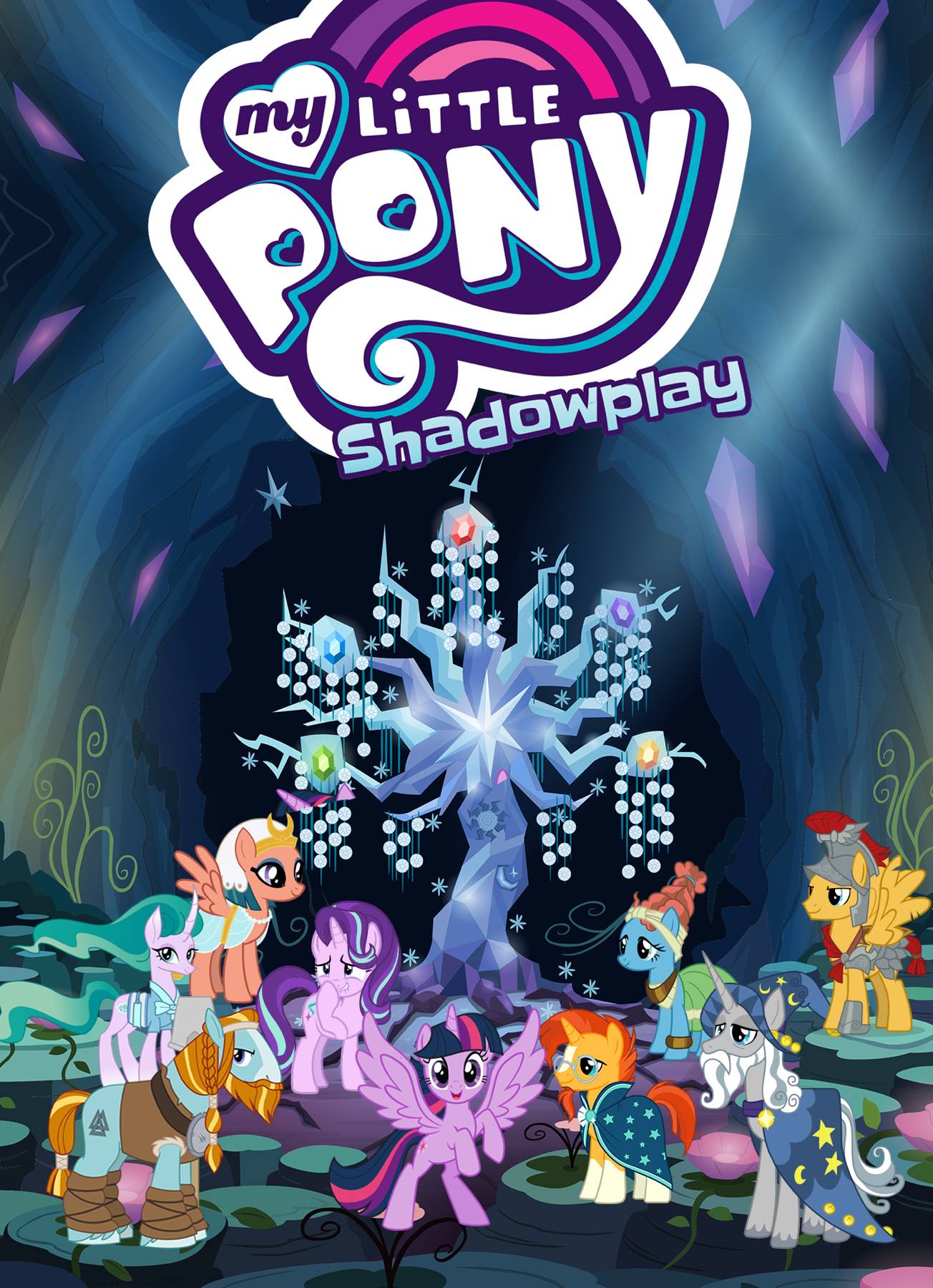 When Sunburst discovers the lost journal of Star Swirl the Bearded, he shares it with Twilight Sparkle. Together, they find out how the sorcerer and several other of Equestria's heroes, known as the Pillars of Old Equestria, sacrificed themselves to defeat the evil Pony of Shadows. After researching more about the heroes' disappearance, Twilight believes that the Pillars are still alive and trapped in limbo and becomes obsessed with trying to free them, but it might not be such a good idea!
In Shops: May 12, 2021
SRP: $7.99
View All Items In This Series