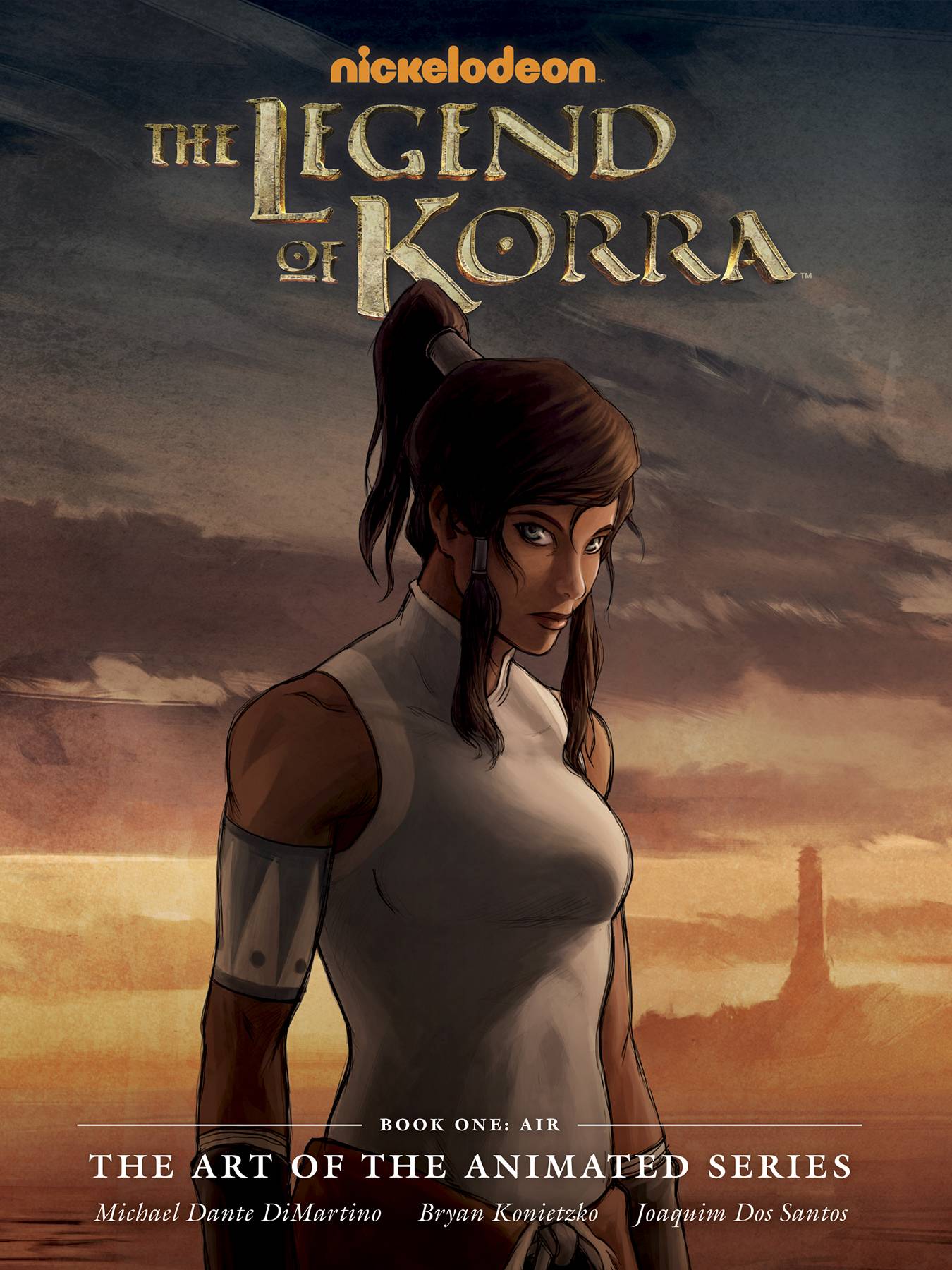 Reprinted just in time for the anniversary of the series that stole our hearts, this handsome hardcover contains hundreds of art pieces created during the development of the show's first season. Featuring creator commentary from DiMartino and Konietzko, this is an intimate look inside the creative process that brought the mystical world of bending and a new generation of heroes to life!

o The special deluxe-edition hardcover contains the same incredible art pieces and commentary as the standard edition book, but it also includes a brand-new slipcase, commemorative lithograph with portfolio, and a special front cover!
In Shops: Feb 17, 2021
SRP: $39.99