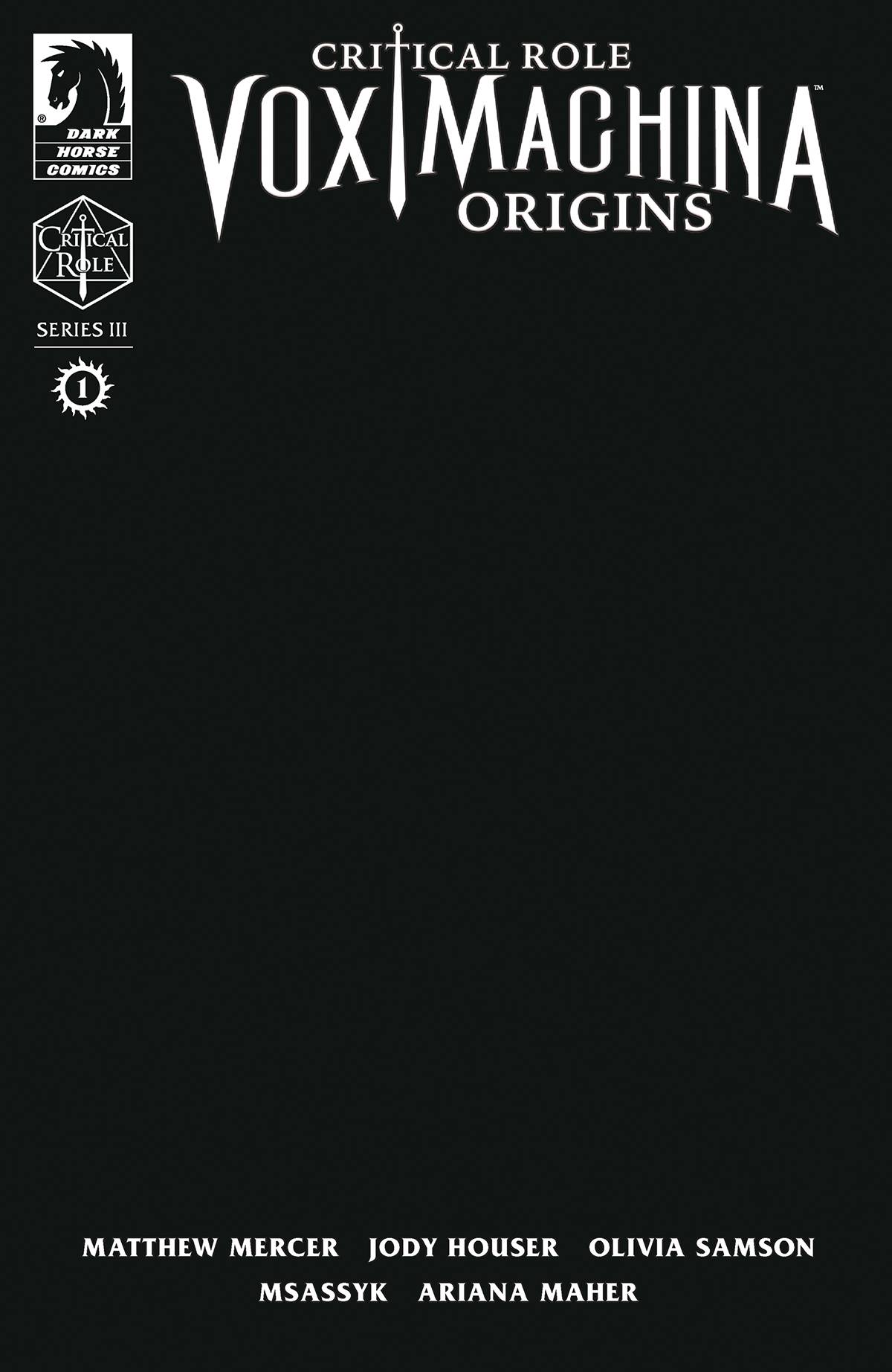 After paying off their debt to Drez Vina, Vox Machina enjoy a week in Westruun's lap of luxury. But that costs coin, which has a bad habit of running out. So to keep themselves in the black (and the taverns, and the brothels) they agree to join an underground fighting ring. But before they can bash their way to cash, their attention is snagged by the case of a missing child.