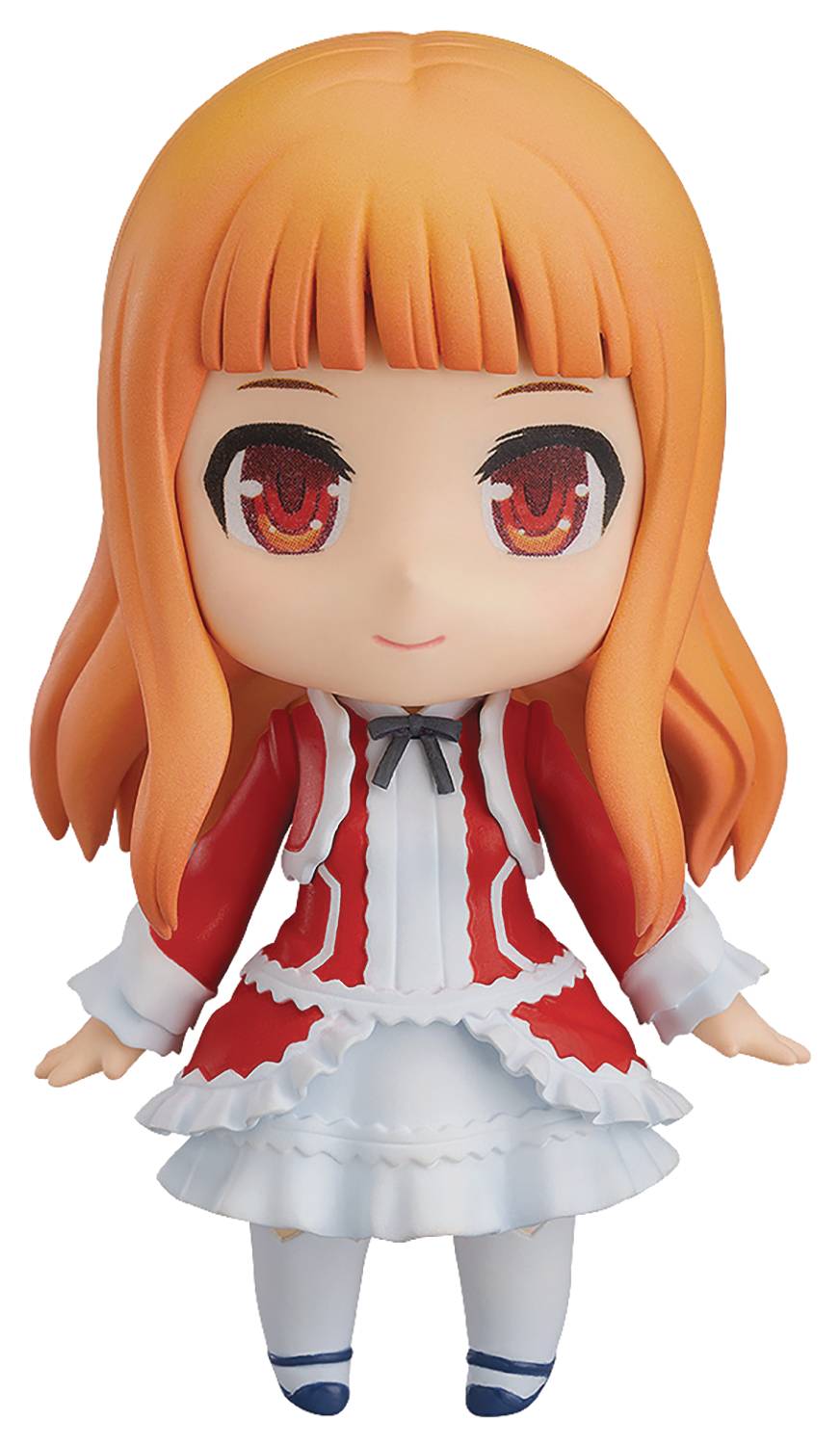 #
OCT198895
From Fine Clover. A long-awaited Nendoroid of Lady Rhea, 10 years after her debut! Lady Rhea, the MMD user-created model by Kanihira that originally released in November 2009, is now a Nendoroid! Under supervision of the original creator, she's finally becoming a Nendoroid on the 10th anniversary of her original release! While she typically appears expressionless, the Nendoroid includes a smiling expression face plate! A singing expression perfect for dancing poses and an expression with closed eyes are also included. A Nendoroid stand base based on Lady Rhea's MMD stage is included, featuring a translucent semicircle appearance with handrails.