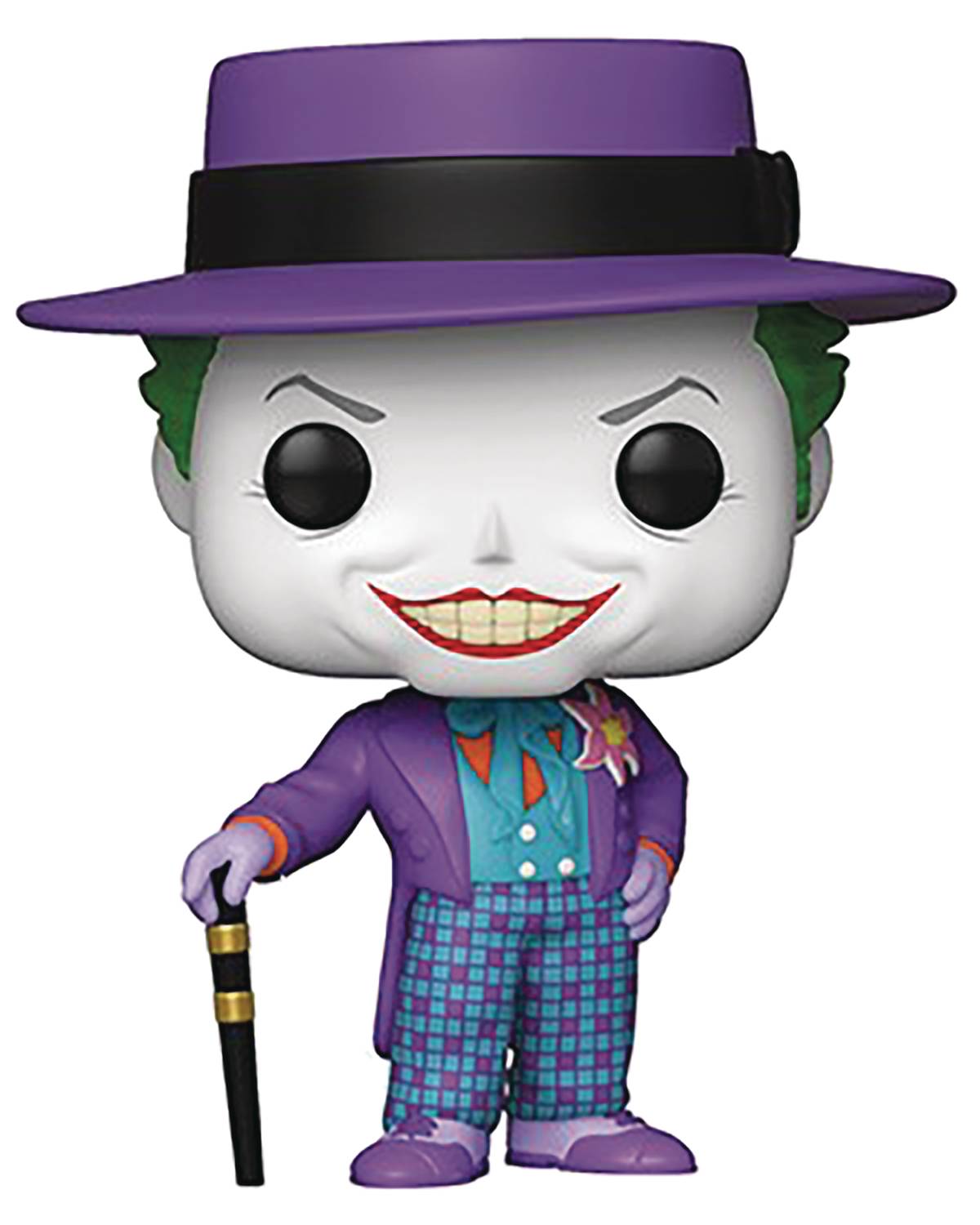 # #
OCT198491
From Funko. Batman has been the star of many films over the years, and now Funko is celebrating the Dark Knight's classic screen appearances in the late 1980s and 1990s with this new wave of Funko POP! figures! Collect your favorite characters straight out of the films Batman (1989), Batman Returns, Batman Forever, and Batman & Robin! And look out for a specialty series Poison Ivy Pop!, only available at specialty retailers! Each figure measures about 3 3/4" tall and comes in a window box for display.