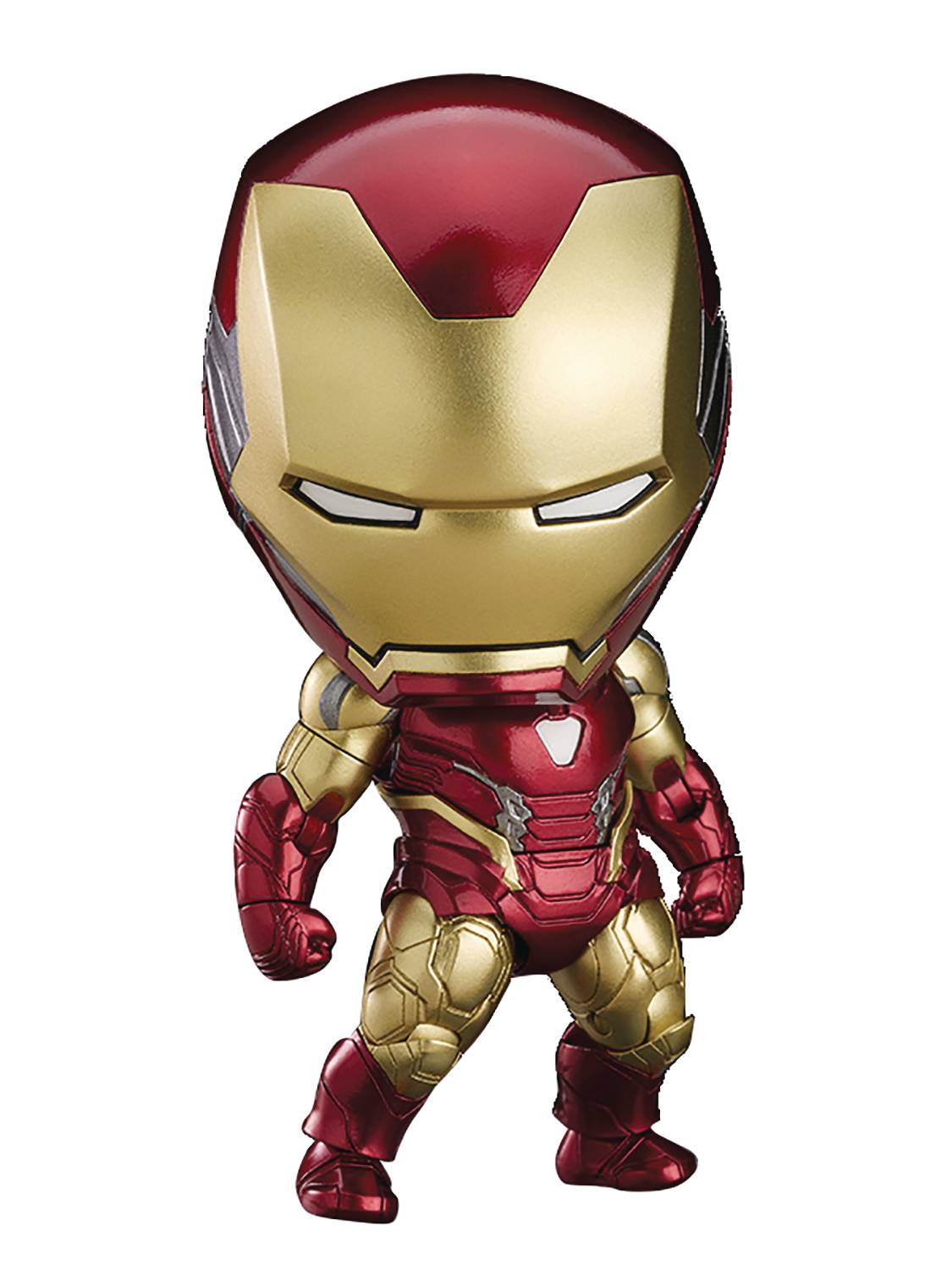 #
OCT198154
From Good Smile Company. From Avengers: Endgame comes a DX Nendoroid of Iron Man Mark 85! The Nendoroid features full articulation and metallic paintwork, making for an impressively detailed recreation. Both masked and unmasked head parts are included allowing you to display him either way. Using the included Repulsor effect parts, you can easily recreate action scenes from the film! This DX version includes the Nano Light Refocuser as well as a mini figure of Rescue, along with an interchangeable arm part equipped with the Infinity Stones! A special stand base based on the final battle from the film is also included. 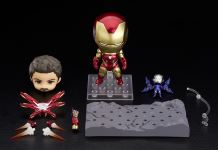