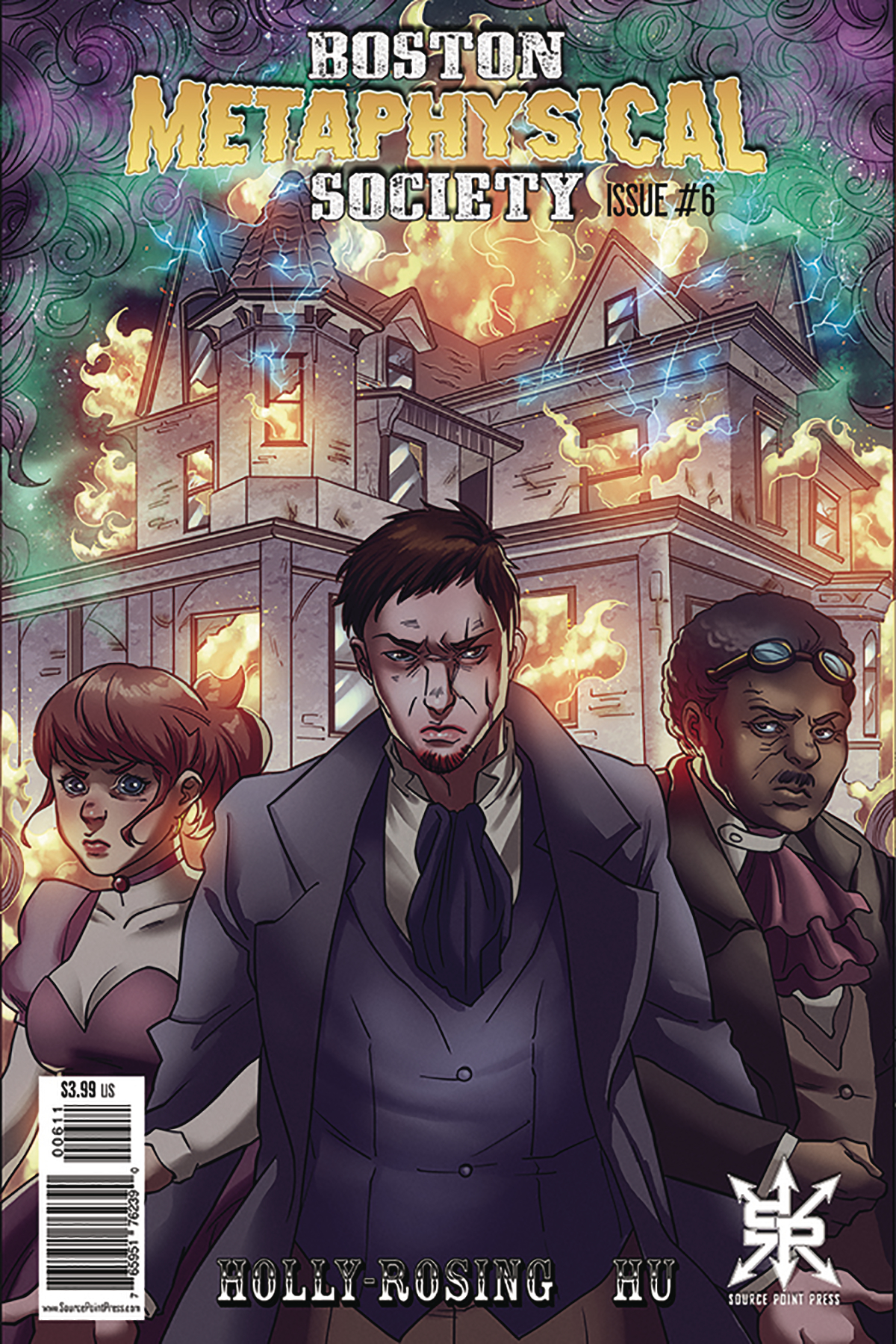 OCT192076
(W) Madeleine Holly-Rosing (A) Emily Hu
Samuel Hunter, Samuel Hunter, Caitlin O'Sullivan, and Granville Woods battle supernatural forces in late 1800s Boston. In this final issue of the six issue mini-series, Caitlin returns when she realizes where she truly belongs, Granville discovers that Tesla has set them up to fail, and "The Shifter" forces Samuel to confront his darkest demons. Will the team be able to stop "The Shifter" before it's too late?
In Shops: Dec 18, 2019
SRP: $3.99
View All Items In This Series