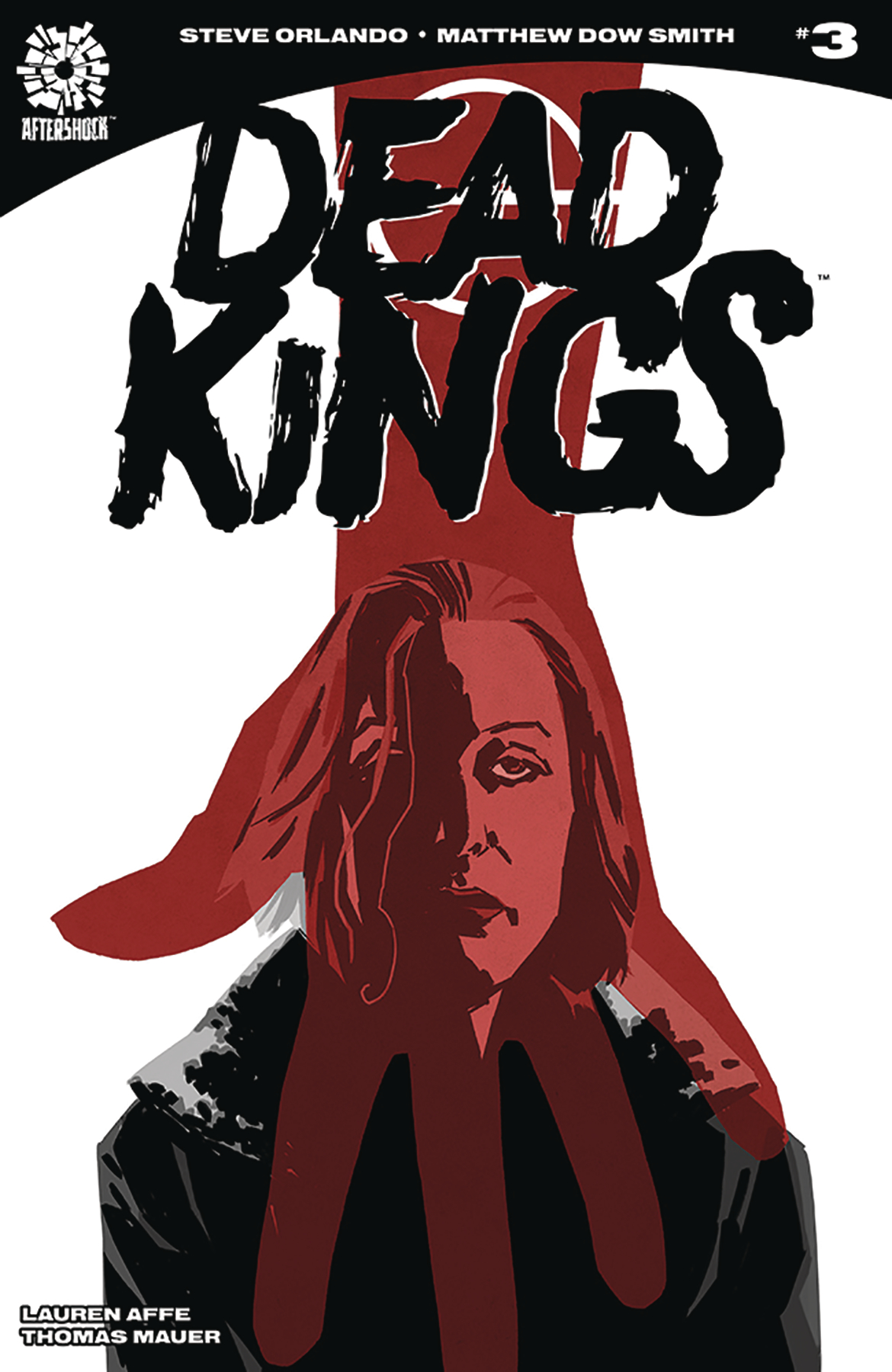 OCT181333
(W) Steve Orlando (A/CA) Matthew Dow Smith
OUR POST-APOCALYPTIC FUTURE'S... FUTURE! The Post-Post-Apocalypse rockets along in the electroconductive form of hypermodern folklore! This is beyond mythpunk... it's nuclearpunk! When you're Sasha Vasnetsov, trying to save your twin brother from a work camp for the socially malformed, the world and your brother's life are the same heart-wrenching thing.The next world-saving step? Sasha and Maria, the Super Soldier, have to break into an impossible train that teleports every few seconds and spring her warsuit from cold storage. To liberate his brother, Sasha is going to help Maria regain the power she once had during the Great Iron War, the power that's been a cursed legacy for her for a decade. But if they survive, and Sasha has to choose between the warsuit and Maria...does he save the woman that saved his life, or take the next step in saving his brother?From Steve Orlando (Batman/The Shadow, Crude, Midnighter, Virgil) and Matthew Dow Smith (October Girl, Suicide Squad, The X-Files) comes a vision of humanity after a disastrous World War of Mechs and Magic.
In Shops: Feb 13, 2019
SRP: $3.99
View All Items In This Series