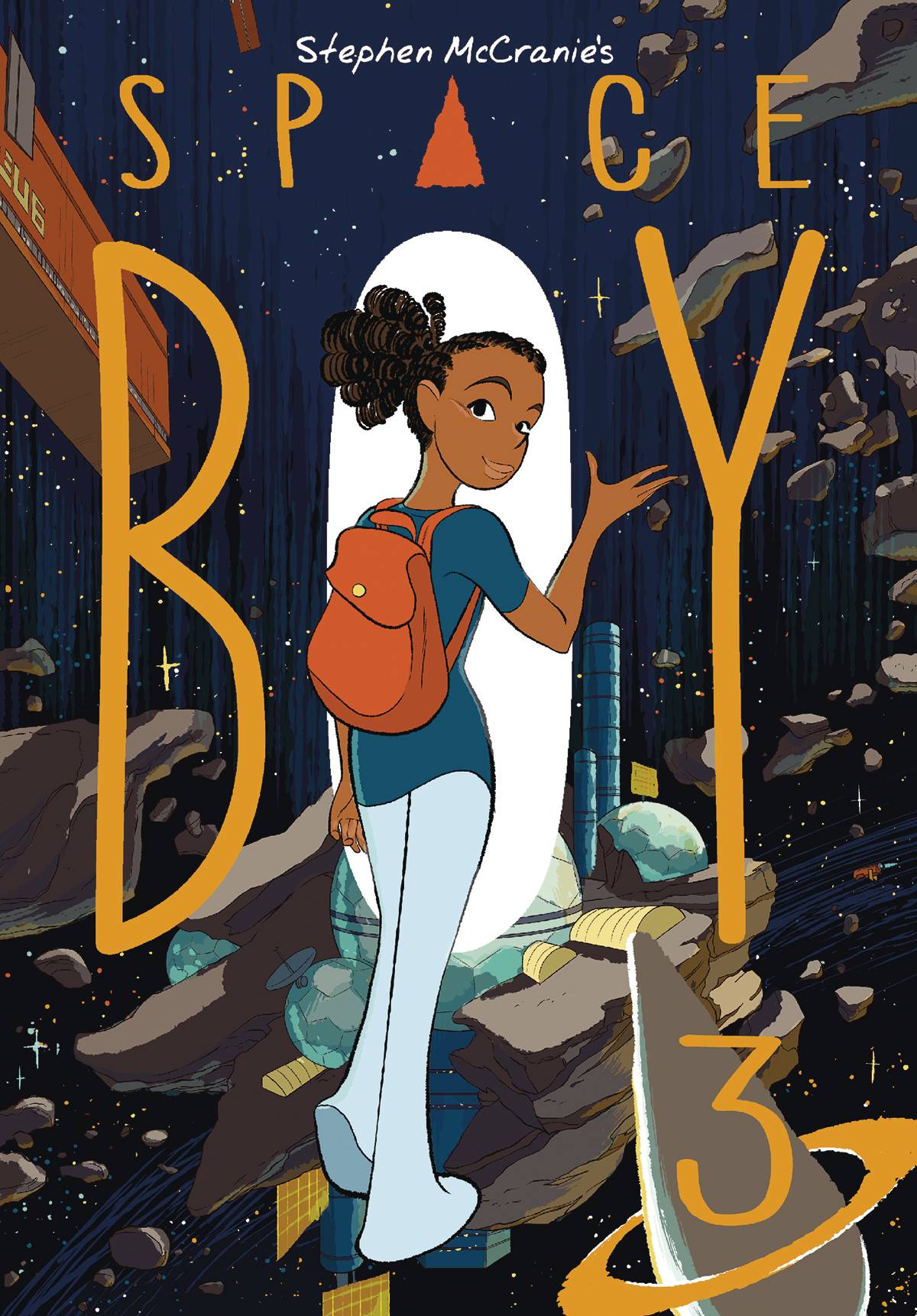 #
OCT180335
(W) McCranie, Stephen (A/CA) McCranie, Stephen
To Amy, everyone has a flavor. Her Agriculture Club mate Tamra is like banana, while another Club mate Shafer is like milk chocolate; two flavors that Amy thinks are in sync. Coming closer to fully adapting to her new life on Earth, Amy settles in to a solid group of friends at her school. Also, after a meeting with the mysterious Oliver, she decides to reach out to an old friend, which makes the transition all that much easier.
In Shops: Feb 27, 2019
SRP: $10.99
View All Items In This Series
ORDER SUBSCRIBE WISH LIST